“I feel so lucky today,” Stone told the audience. “I never thought I’d be playing in Israel.” 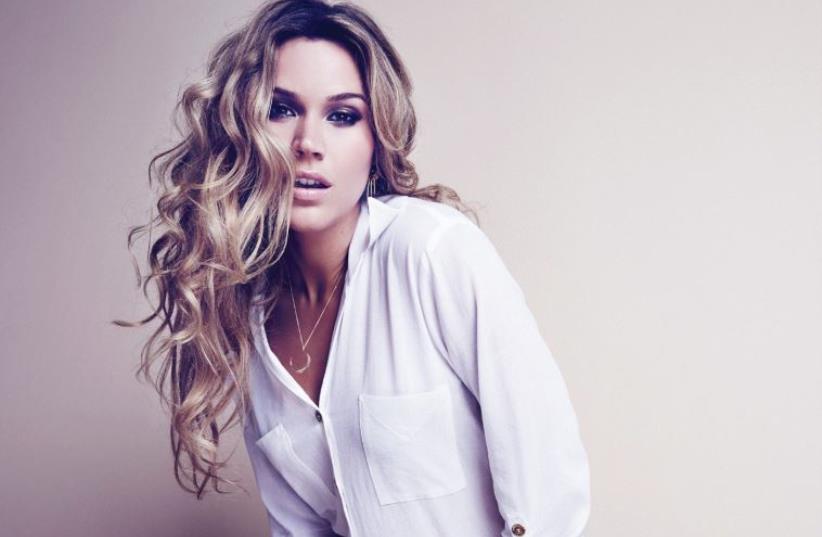 English singer/songwriter Joss Stone
(photo credit: Courtesy)
Advertisement
If there’s one word that can encapsulate Joss Stone’s performance at Tel Aviv’s Barby Club on Monday night, it’s “effortless.”From her long, wavy blonde hair and white flowing dress to the way she dreamily swayed along to the music, to her voice, which stunned the audience with its beauty, it’s clear that this woman is exactly where she’s meant to be.The night started off with an outstanding performance from The Paz Band. In particular, the band’s lead singer, Gal De Paz, stood out with a powerful and soulful voice reminiscent of a modern-day Janis Joplin.But when Stone stepped onto the stage all she had to do was sing a couple of notes and the crowd’s amazement was palpable, with one audience member remarking, “It’s almost like she can’t be real.”Stone’s set list comprised her original music like “Super Duper Love” and crowd-pleasing covers like Jay Hawkin’s “I Put a Spell on You.” But Stone could have been singing the phone book, because the woman has the kind of voice that only comes around every once in a while and that makes you feel lucky for having the chance to hear it in person.In between each song Stone showed off the British charm that helped turn her into the star that she is today. One running joke throughout the show was that she would ask the audience to teach her various Hebrew terms such as “thank you,” “cheers” and “I love you.” Though Stone’s Hebrew is certainly not on par with her vocal skills, it gave the audience the feeling that she was excited about her first visit to Israel.“I feel so lucky today,” Stone told the audience. “I never thought I’d be playing in Israel.”Though this may have been Stone’s first performance in Israel, if the audience’s reaction is any indication of what’s to come, it will not be her last.