Do you believe in magic?

Introducing a series on magical practices in Israel. In Part 1, we explore its relationship with Judaism, and the evil eye. 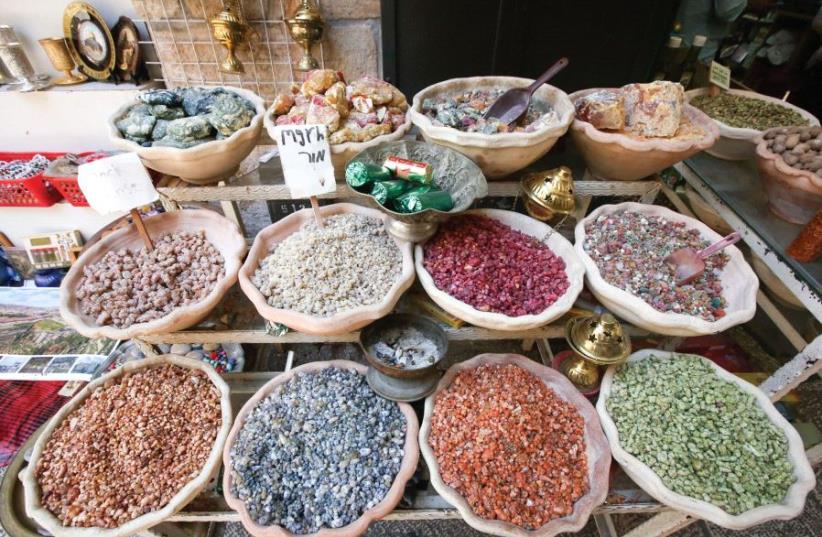