A look at some of the year’s under-the-radar Jewish films. 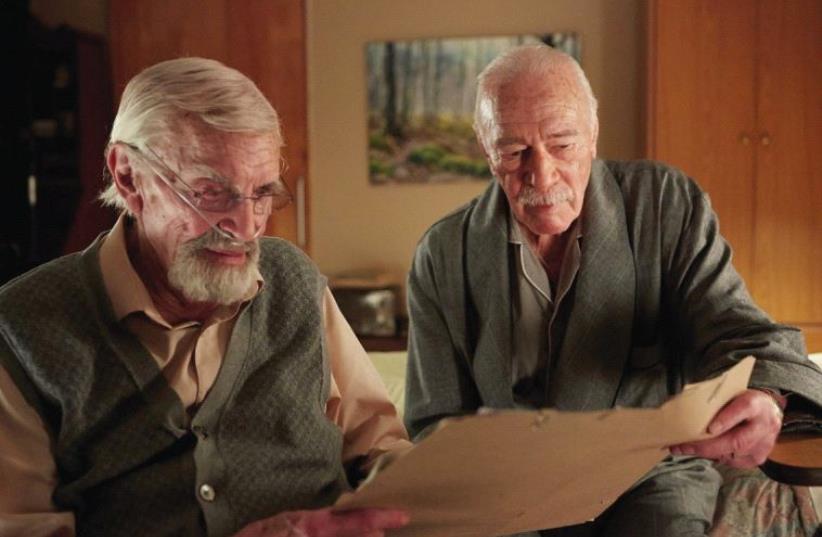