Filling in the gaps

The Israeli Chamber Project performs in the periphery and beyond. 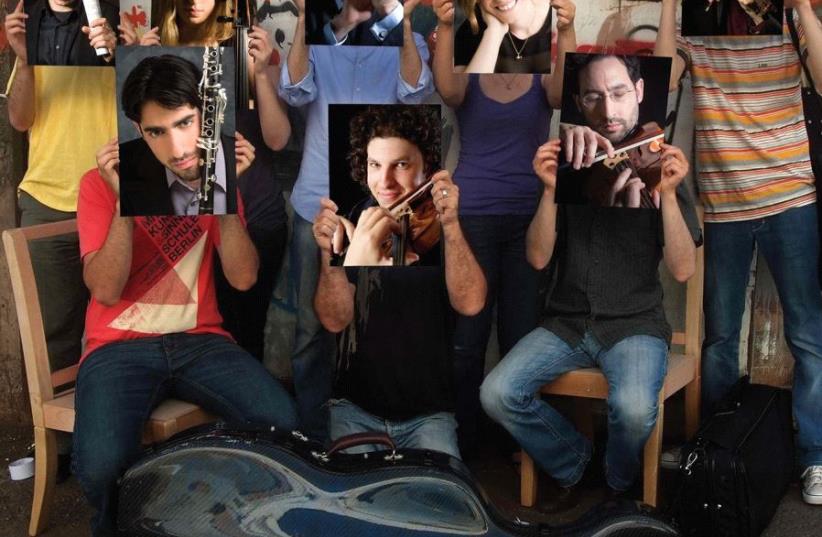 The Israeli Chamber Project
(photo credit: AVSHALOM LEVY)
Advertisement
The Israeli Chamber Project, a group of Israeli musicians who divide their time between the US and Israel, return to Israel from time to time to bring quality music to the remotest corners of the country. This time around, they will perform in Israel between June 5 and 10.Toronto-based Israeli violinist and teacher Yehonatan Berick joins the ensemble for the current tour.Berick was a student of the legendary Ilona Feher, to whom the world owes quite a few brilliant violinists, such as Itzhak Perlman, Shlomo Mintz and Pinchas Zukerman.“I was born in Holon, which at that time for an obvious reason was a city of violinists,” says Berick in a phone interview from his home, adding that for him, entering the world of music was quite natural.“Ilona Feher’s home was just two houses from my kindergarten, so I just continued,” he says.Berick, who studied with Feher for 12 years, says, “For all her students, regardless where we continued after that, it was a formative experience. I think we all are connected to the system of values that she had instilled in us. The most important thing is ‘no compromise’: do not let yourself believe that if you don’t do your best, that’s good enough. She also never forced her own musicality on us, demanding that we play with what she called ‘meretz’ [vigor], meaning that you should never just move your hands but should be immersed in the experience and give your heart and mind to it.”He then went to the US, where he studied with Henry Meyer, Kurt Sassmannshaus and Dorothy DeLay.“Luckily, right out of school and after winning several competitions, I was offered a position at McGill University in Montreal, which involved both teaching and playing. Since then, the two take up an equal part of my life. For me, these are two entities that make a complete artist,” he asserts.Speaking about the Israeli Chamber Project, Berick says that he first heard about it some 10 years ago.“It sounded like a one-time concert, which it seems not to be. As far as I understand, its aim is to make the cultural world aware of Jewish and Israeli music, which is quite prolific, as well as bring chamber music to the Israeli periphery. They have a very strong presence outside Israel, compared to the Israel Philharmonic and the Jerusalem Quartet. Their programs are always very interesting.They never push music down your throat but always find a really great way to make this music enjoyable both to play and to listen to,” he says.The program of the current tour of the Israeli Chamber Project features Fritz Kreisler’s String Quartet in A Minor; Brahms’s Piano Quintet; and a new quintet for clarinet and strings by Yoav Talmi.The concerts take place on June 5 at 8:30 p.m. at Matnas Gush Etzion (02- 9937999/2); June 6 at 7:30 p.m. at the Conservatory of Karmiel, including a master class (04-958-0442); June 7 at 8 p.m. in Kibbutz Naan (052-223-2556); June 9 at 1 p.m. at the Elma Center in Zichron Ya’acov (04-6300123); and June 10 at 9 p.m. at the Israel Conservatory in Tel Aviv (03-546-6228).