Filmmakers call for a boycott of TLVFest

More than 130 filmmakers and other film industry professionals have signed a pledge to boycott TLVFest, the Tel Aviv International LGBT film festival 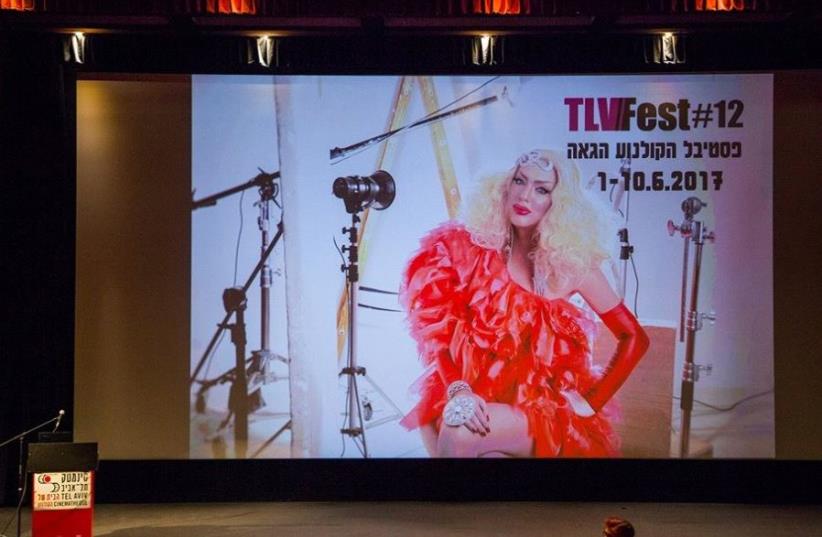 TLVFest 2017
(photo credit: FACEBOOK)
Advertisement
The Hollywood Reporter published a report on Monday saying that more than 130 filmmakers and other film industry professionals have signed a pledge to boycott TLVFest, the Tel Aviv International LGBT film festival, which is held every spring, to show solidarity with what the publication referred to as Palestinian members of the LGBTQIA+ community.Those who signed included Cannes Palme d'Or nominee Alain Guiraudie, Tribeca Nelson Mandela Award winner Thomas Allen Harris and screenwriter Sarah Schulman.The publication quotes the signatories as saying that they are  “intimately connected to the liberation of all oppressed peoples and communities" and that they commit "not to submit films or otherwise participate in TLVFest or other events partially or fully sponsored by complicit Israeli institutions until Israel complies with international law and respects Palestinian human rights.”TLVFest receives money from the Israeli government and organizations, such as the Ministry of Culture and Sport, the Israel Film Council and the Tel Aviv-Jaffa Municipality. Among other sponsors of the 2019 festival were Microsoft and the New Israel Fund. The 15th edition of TLVFest is set to be held from June 4-13. It began in 2006  and was first held in small halls such as Ha’Ozen Hashlishit (Hebrew for “third ear”) record store, before moving to the Tel Aviv Cinematheque, where it now takes place.This is not the first time that activists associated with the Boycott, Sanctions and Divestment movement (BDS) have called for a boycott of the festival, for what they call “pink-washing,” meaning presenting the fact that LGBT community in Israel has fought for and won a certain measure of rights and acceptance here, which they see as an attempt to distract from or cover up the true situation of Palestinians. In 2017, there was a similar effort and some invited guests cancelled their participation. But Israeli Arab Maysaloun Hamoud, the acclaimed director of the film, In Between, who identifies as Palestinian, and actress director Samira Saraya, also an Israeli Arab, both chose to serve on the jury in spite of the call to boycott. This year’s pledge was organized by queer Palestinian organizations and PACBI, the academic and cultural arm of the Boycott Divestment Sanctions movement which seeks to get anyone interested in participating culturally, socially and economically in Israel to boycott the country. In 2017, TLVFest director Yair Hochner told the Jerusalem Post, “I think they just did a very good job this year, the pink-washing people, as they call themselves. But the most important guests are still coming, the famous ones – and that’s what is important.”A gay filmmaker based in Tel Aviv who has shown his films at TLVFest in the past but preferred not to give his name, said, “There’s nothing new here. They try this every year. They want the festival to turn down money from the Israeli government, but without that, the film festival won’t be able to pay its bills. It makes headlines every time but most of the high-profile guests aren’t intimidated. Tel Aviv during Pride Week — “when the festival is held“ — people don’t want to miss that!”Alan Cumming (The Good Wife) and Lea DeLaria (Orange is the New Black) were guests in 2016, and partied very hard at TLVFest and Pride Week events. Actress and gay icon Mink Stole attended in 2017.