Conductor Michael Hurshell and his New Jewish Chamber Philharmonic Dresden are in Israel to perform the works of Jewish composers whose music careers, and often lives, were destroyed by the Nazis. 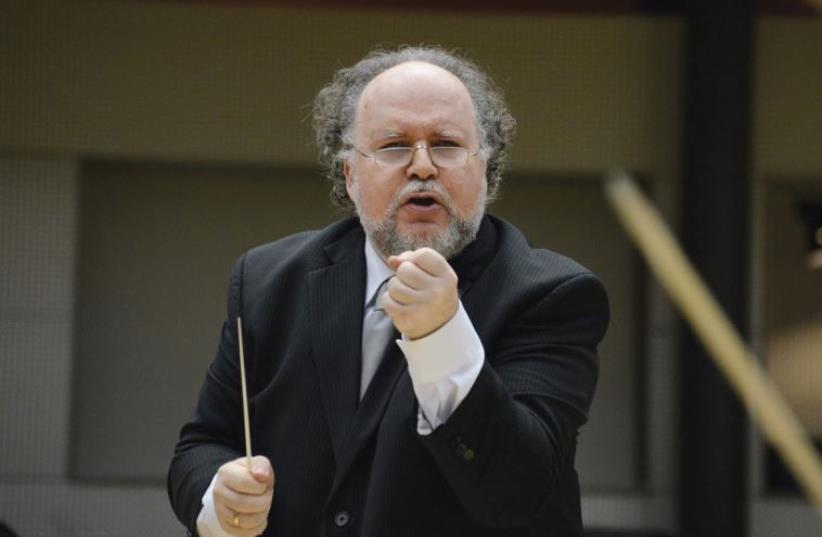