Among their biggest achievements was Jersey Boys, the Tony award-winning production that chronicled the lives and careers of the legendary group. 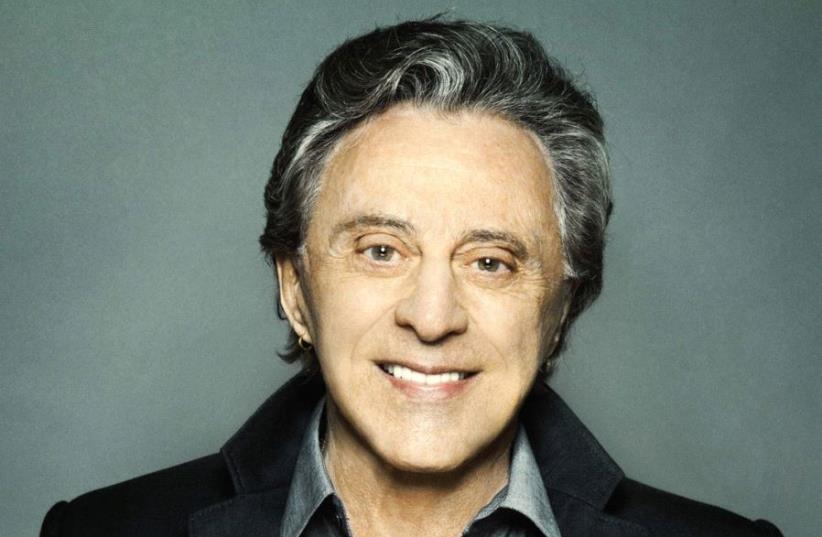 AMERICAN POP icon Frankie Valli
(photo credit: Courtesy)
Advertisement
Big girls need no longer cry as legendary American pop music legends Frankie Valli and The Four Seasons will be performing their greatest hits on July 4 at Tel Aviv’s Menora Mivtachim Arena.The original Jersey boy himself, Valli is a true American pop icon. His incredible career with the Four Seasons, as well as his solo success, has spawned countless hit singles.With unforgettable tunes like “Walk Like A Man,” “Big Girls Don’t Cry,” “Rag Doll,” “December ’63 – Oh What A Night,” “Can’t Take My Eyes Off of You,” and of course, “Grease,” Valli has sold over 100 million records worldwide.The group made their musical debut in 1962 on the popular television show American Bandstand with the now famous song “Sherry.” Unlike other performers at the time, Valli capitalized on his remarkable vocal range and successfully brought the falsetto to the forefront of The Four Seasons’ harmonies.Valli and The Four Seasons can also be heard in soundtracks of popular films, including Dirty Dancing, Mrs. Doubtfire and The Wanderers.Among their biggest achievements was Jersey Boys, the Tony award-winning production that chronicled the lives and careers of the legendary group.The musical recently ended its 11-year run on Broadway, earning numerous accolades including a Tony award for “Best Musical” in 2006.Tickets range from NIS 199 upwards.

For more info and tickets visit www.eventim.co.il/FV or *9066.
Advertisement
Subscribe for our daily newsletter