‘Guys and Dolls’ coming to the Tel Aviv stage

Six shows will take place from September 13 to 17. 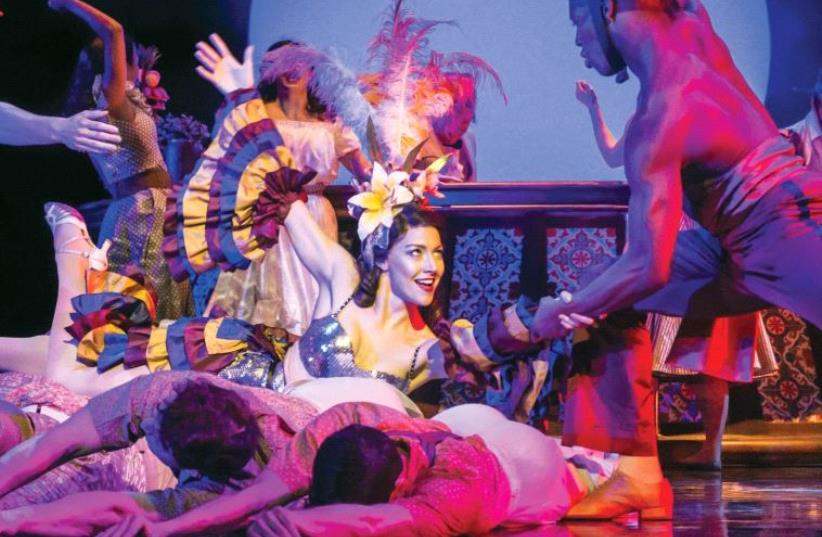