Have no fear at Jacob’s Ladder

Audiences will have nothing to be afraid of when SONiA Rutstein and her Disappear Fear band take the stage at this weekend’s fun-filled annual country, folk and rock festival at Kibbutz Ginosaur. 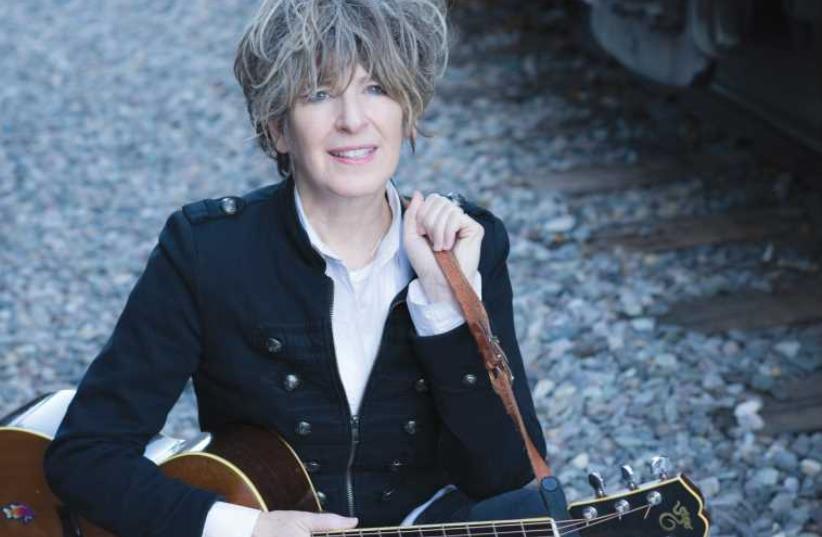 For more information about the Jacob’s Ladder Festival: (04) 685-0403 and http://jlfestival.com.
Advertisement
Subscribe for our daily newsletter