Home is where the art is

The In-House Festival features seven shows and will run from July 27-30 in various locations in Jerusalem. 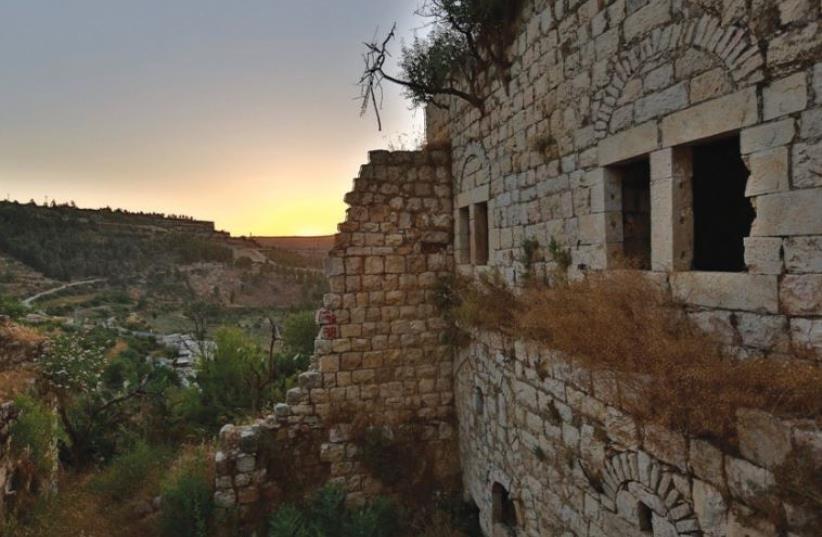 Lifta village
(photo credit: TAL SACHAR)
Advertisement
The In-House Festival seeks to present original productions in Jerusalem’s most intriguing homes.Now in its fifth year, the festival is expanding the concept of the home and seeping into the hidden expanses of the city – from the private and personal into the public and societal.In Jerusalem, as always, everything is a little more complex, charged and meaningful.With this intricate backdrop the festival will expose and celebrate the city, while compelling the audience to confront themselves and tell an inspiring story through art and creativity.As part of the Jerusalem Season of Culture, In-House focuses on performances that display thought-provoking artistic intervention in the public realm, offering the audience a series of intimate performances in various locations throughout the city.Depending on the location and night of attendance, the audience might be greeted with performance art in a public library, learning culinary knowledge through the rolling of stuffed grape leaves in a forgotten village, or a Harlem- style rent party.In the project HaKol Galui, for example, participants will be invited to a fascinating sound work among the abandoned homes of the Lifta village where Palestinians lived before being replaced by immigrants from Yemen and Kurdistan.The In-House Festival features seven shows and will run from July 27-30 in various locations in Jerusalem.Bookings and further information can be found at www.jerusalemseason.com/en/in-house-eng