In her own good time

Local singer-songwriter Alma Zohar is back in a kid-oriented state of mind with her latest album ‘Pelleh.’ 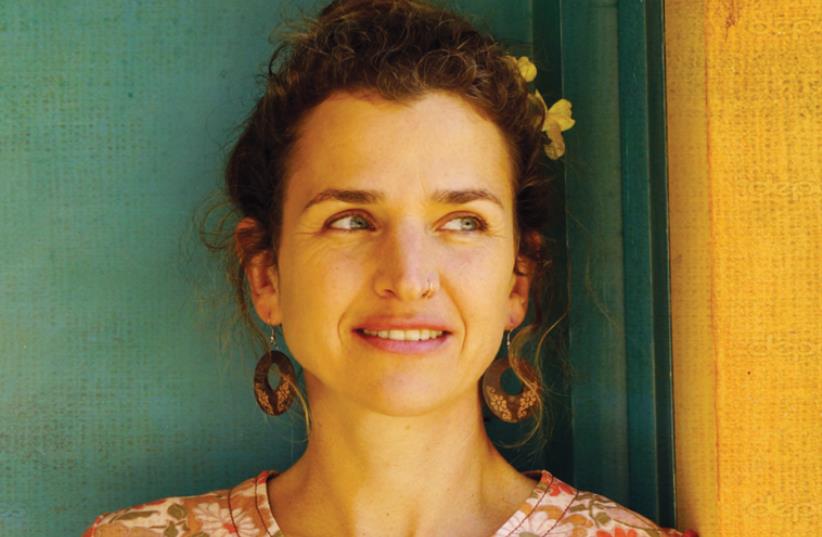