IN PHOTOS: Israel's Midburn festival in the Negev Desert

Some 6000 Israelis and foreigners attend Israel's version of Burning Man. 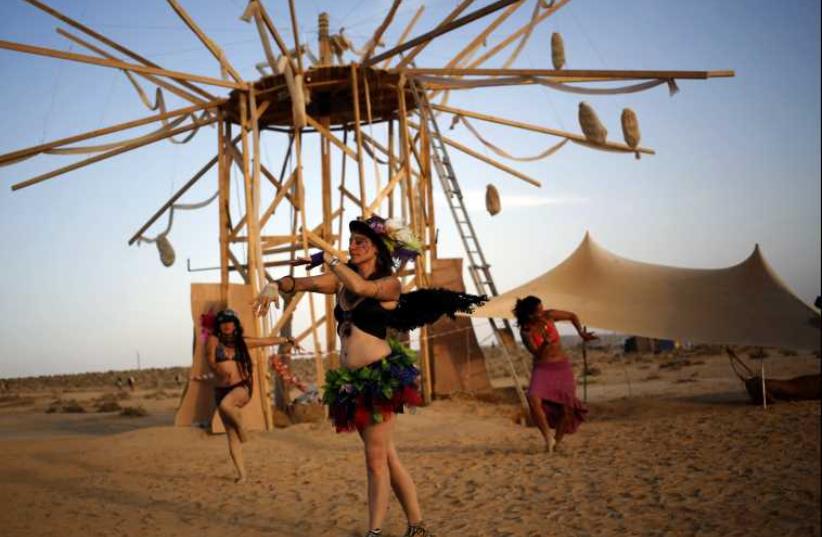 Midburn festival
(photo credit: GALI TIBBON / AFP)
Advertisement
From May 20-24, 6,000 Israelis and foreigners attended the Midburn festival 2015 Midburn festival in the Negev Desert near Kibbutz Sde Boker, according to numbers by AFP.The festival is the Israeli version of the popular Burning Man festival held annually in the Black Rock Desert of Nevada.    The first Midburn was held in June 2014 in southern Israel and was attended by some 3,000 people. It’s considered a “regional Burning Man,” based on the festival that for decades has brought thousands of people to the Nevada desert for days of art installations, raves, and various forms of “radical self-expression,” including over 65,000 at 2014’s Burning Man.Like its American counterpart, cash transactions are not allowed at Midburn, and the event is nonprofit. Midburn 2015 is sold out, and the around 6,000 participants bought tickets ranging in price from NIS 480 for early purchase to NIS 580 for tickets bought closer to the festival. Ben Hartman contributed to this report.(Pictures by: Gali Tibbon \ AFP) 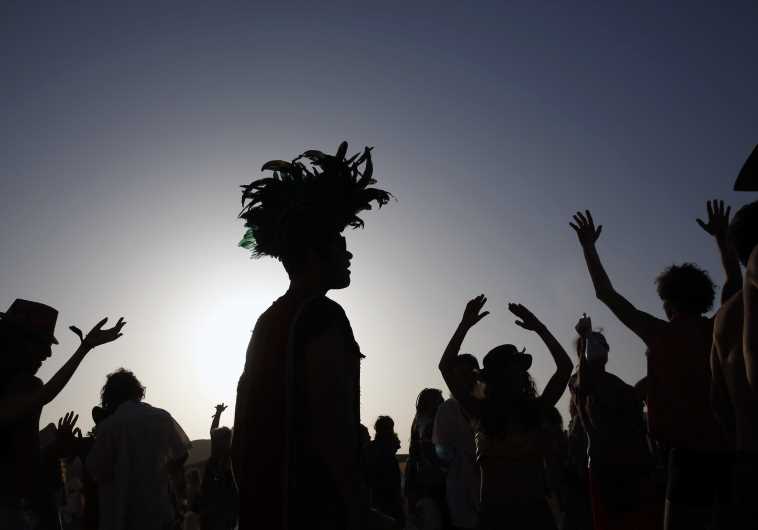