Israel Festival: More dynamic than ever

This year’s Israel Festival pushes the envelope at every turn 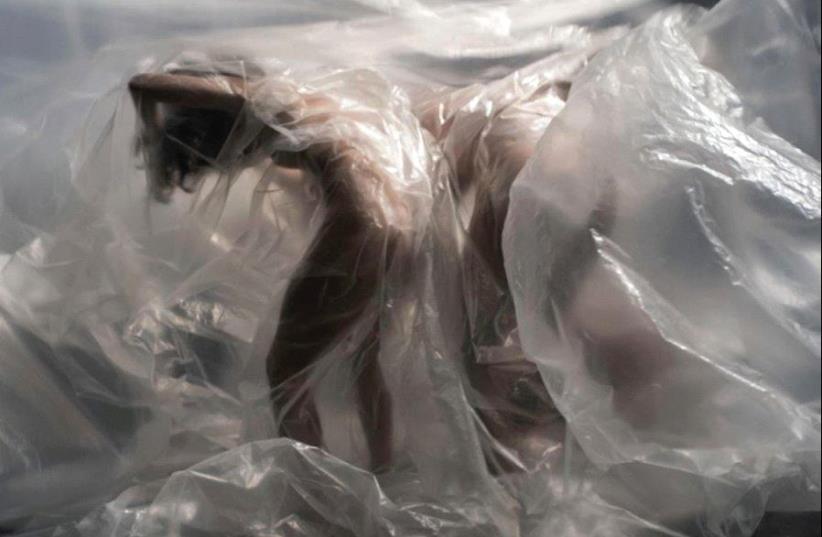 For tickets and more information: *2561 and www.israelfestival.org.il