Along with the Japanese Film Festival there will be arts programs highlighting Japanese culture. 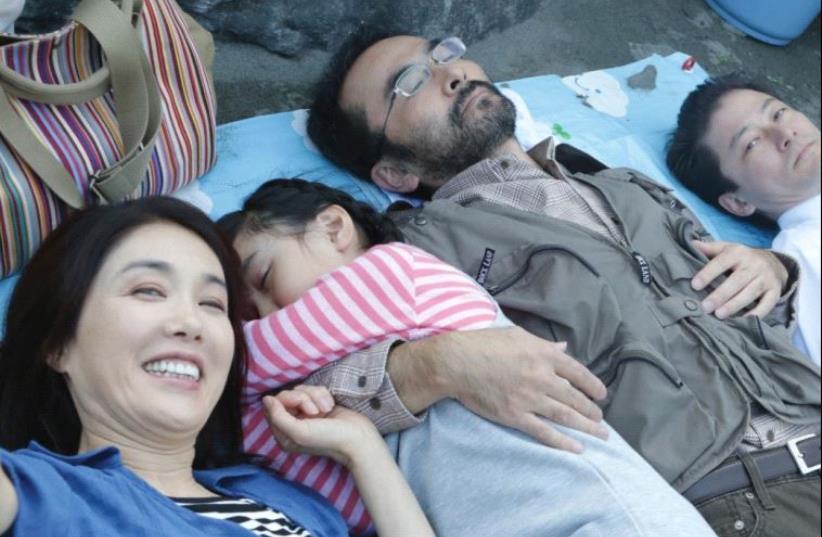 KÔJI FUKADA’S ‘Harmonium’.
(photo credit: FUCHI NI TATSU FILM PARTNERS)
Advertisement
The first Japanese Film Festival, called the Aki-Nu (Autumn) Festival, will be held from October 18-30 at the cinematheques in Holon, Tel Aviv, Haifa, Herzliya and Jerusalem.The festival was created and programmed by the Holon Cinematheque and will present the best of contemporary Japanese cinema.The artistic director of the festival is Roni Mahadav-Levin, director of the Holon Cinematheque, and the festival is supported by the Japan Foundation and the Japanese Embassy. The festival will present nine films in many genres, including fiction, documentary, animation, suspense and horror. There will also be special arts programs highlighting Japanese culture, among them an exhibit at the Design Museum Holon.Among the films in the festival will be After the Storm by Hirokazu Koreeda, who made last year’s Our Little Sister, a look at a washed-up writer who seeks redemption with his family; Kiyoshi Kurosawa’s Creepy, about a detective’s search for a missing family; and Kôji Fukada’s Harmonium, about two friends whose lives have changed.The opening event will be held at the Holon Cinematheque on October 18 in the presence of the Japanese ambassador to Israel, Koji Tomita, and Holon Mayor Moti Sasson.