"I’m not sure if Iranians would like Israel more, but they’ll sure know us a little better," says celebrated Israeli writer. 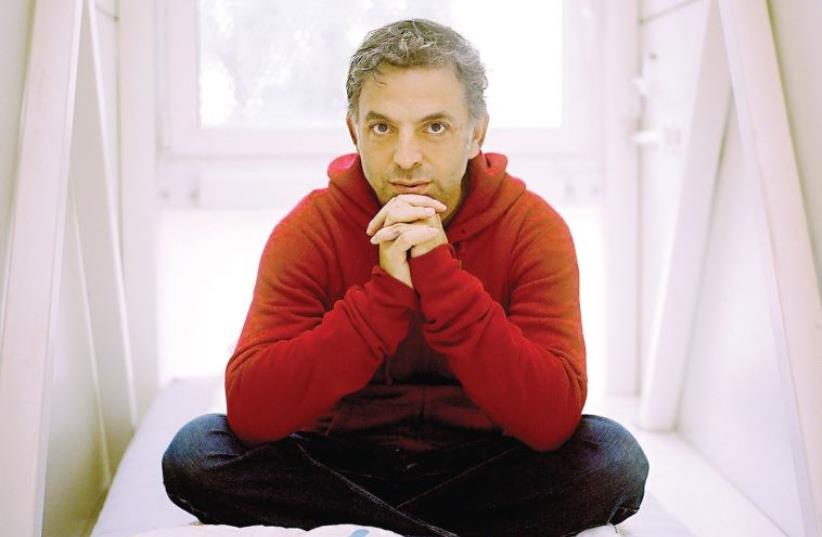 sraeli author Etgar Keret
(photo credit: EWA SZATYBELKO/ETGARKERET.COM)
Advertisement
It may not change the way Iranians think about Israel, but Etgar Keret is hoping the translation into Farsi of his latest acclaimed collection of short stories, The Seven Good Years, will have some positive effect.“I don’t think that Iranians who hate Israel would ever get close to this book – unless they’re planning to burn it,” Keret told The Jerusalem Post Monday.“But Iranians who are curious about the world could find in it a story about a Israeli family which yearns and fears as other families across this planet do. I am not sure if they would justify Israel after reading this book but, for sure, they’ll know us a little better.”The Seven Good Years, published earlier this year in Hebrew and English, is a collection of personal essays.“It begins with the birth of my son during a terrorist attack and ends, seven years later, with the death of my father. It speaks about the seven years in which I was both a son to my father and a father to my son” said Keret.Publishing the book in Farsi wasn’t his idea, but rather the initiative of Afghan Aziz Hakimi.Hakimi, who grew up in Iran, came across Keret’s stories in English, liked them and began translating them to Farsi about 12 months ago.“He was able to find a Farsi publisher who will print it in Kabul,” said Keret.The translated book – Aan Haft Saal-e Khoob – is being published in London, under the umbrella of Nebesht, an imprint of the on-demand publisher H&S Media.Nebesht was founded by Iranian expats for the purpose of providing Iranian readers with works that are banned by the government.The book, which was due to be in book stores already this week, will be available in print in Afghanistan, and it’s likely that copies will be smuggled into Iran in hardcopy or shared digitally.One of Israel’s most celebrated authors, Keret has published five collections of short stories. He told the Post that he doesn’t overestimate the power of literature to effect change in attitude.“I always say that art is like a whisper: If you wish to ignore it, it won’t affect you. But if you’ll listen to it long enough it could change your life.”