Israeli movies to compete in the UK and Korea 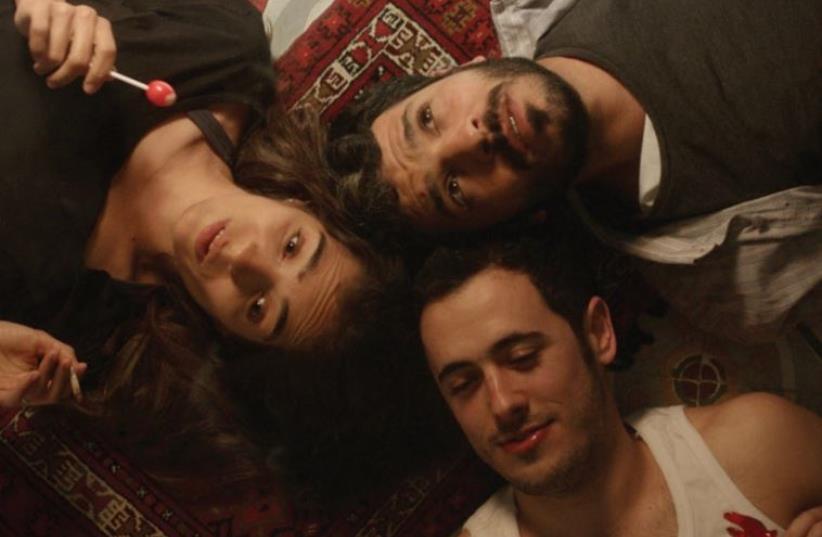 ‘The Kind Words’ movie
(photo credit: PR)
Advertisement
Several Israeli movies have gotten into more film festivals recently, joining the more than a dozen Israeli movies that are premiering at the Venice Film Festival and the Toronto International Film Festival this month.The Busan International Film Festival in South Korea is one of the largest and most prestigious festivals in Asia, and Shemi Zarhin’s The Kind Words will take part in its World Cinema program. The Busan festival will run from October 1-10. This movie, which tells the story of two brothers and a sister from Jerusalem who go to France in search of their biological father, is nominated for 12 Ophir Awards, the awards of the Israel Academy for Film, more than any other film. The movie will also be shown at the Toronto Film Festival.Nitzan Gilady’s Wedding Doll will compete in the First Feature Competition at the BFI London Film Festival, which will take place from October 7-18. The film, which premiered at the Jerusalem Film Festival this summer and is taking part in the Toronto Film Festival, is about a mentally disabled young woman in a Mitzpeh Ramon who falls in love with the son of the owner of the paper factory where she works.