"I really hope politics doesn’t affect this because it would be a great Eurovision winner," journalist says. 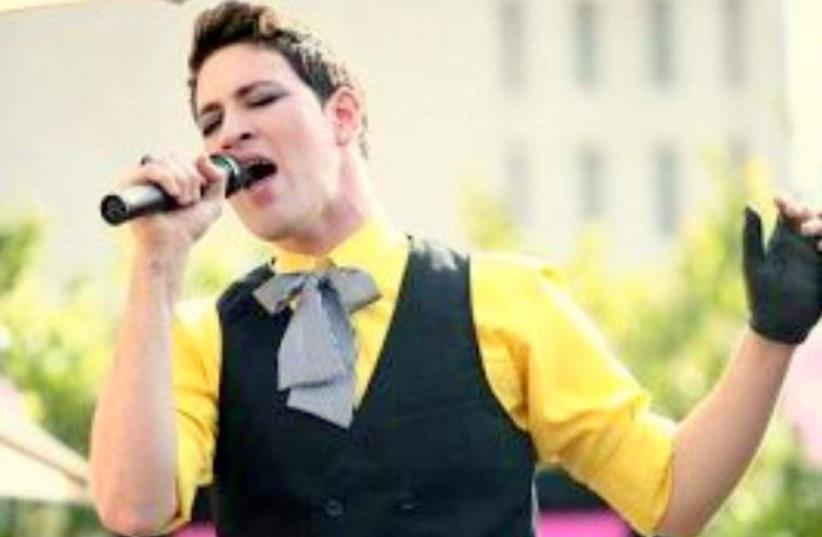 Hovi Star
(photo credit: Wikimedia Commons)
Advertisement
Hovi Star, who will be representing Israel Thursday night in the Eurovision pre-finals in Stockholm, has wowed critics and journalists in rehearsals this week for the competition.According to a report in Metro, a UK website which covers the intricacies of the annual pop song contest like it was the Kentucky Derby, the 29-year-old Star’s rendition of his song “Made of Stars” was “one of the most enchanting Eurovision ballads of the year with the song building up throughout the three minute performance.”“Hovi has everything you would want in a classically trained superstar. He is the definition of a star. He made it look effortless and this song is not effortless, it is complex and brilliant,’ said one leading journalist watching the rehearsal from the contest press center in Stockholm.‘He makes a massive connection through the camera, if you didn’t know who the country was, this would now be expected to win. I really hope politics doesn’t affect this because it would be a great Eurovision winner,’ said another leading journalist in the press center.Metro UK dubbed Star the dark horse to win the competition, whose finals are taking place on Saturday night.Star, 29, whose real name is Hovev Sekulets, rose to local fame in the 2009 season of the reality music show Hakohav Haba, in which he finished seventh place.Israel has won the Eurovision Song Contest three times before, in 1978, 1979 and again in 1998.The Thursday night semi-finals take place at 10 p.m. and will be broadcast on Channel 1 and on 88 Fm.