The Aki-Nu (Autumn) Festival, is running until the end of the month at the cinematheques in Holon, Tel Aviv, Haifa, Herzliya and Jerusalem. 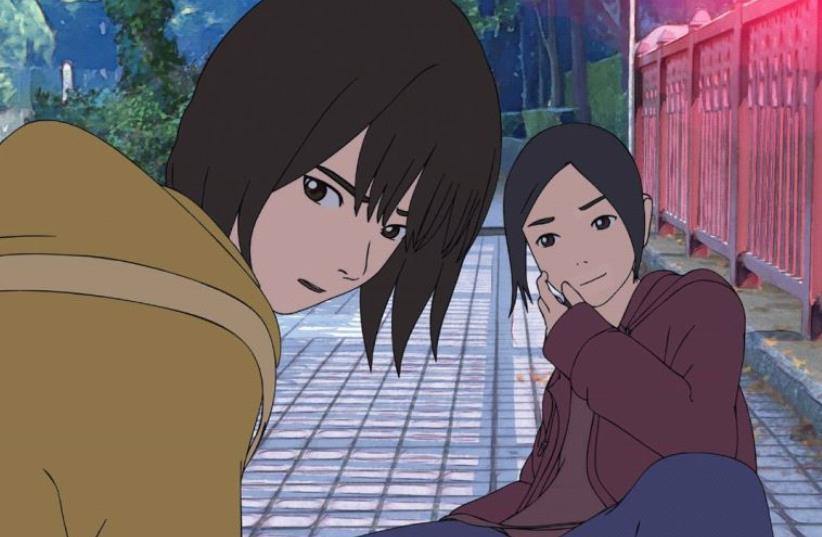 The Case of Hana and Alice
(photo credit: PR)
Advertisement
Japan became a major center for quality cinema in the 1950s when directors such as Akira Kurosawa and Yasujiro Ozu burst onto the world film scene. Since then, Japan has been a source of great movies. In recent years a new group of Japanese directors have come along, including another Kurosawa, Kiyoshi Kurosawa (no relation Akira).The first Japanese film festival in Israel, called the Aki-Nu (Autumn) Festival, is running until the end of the month at the cinematheques in Holon, Tel Aviv, Haifa, Herzliya and Jerusalem. The dates and selection are slightly different at each cinematheque.The festival was created and programmed by the Holon Cinematheque and will present the best of contemporary Japanese cinema.The artistic director of the festival is Roni Mahadav-Levin, director of the Holon Cinematheque, and the festival is supported by the Japan Foundation and the Japanese Embassy. The festival will present nine films in genres such as fiction, documentary, animation, suspense and horror. There will also be special arts programs highlighting Japanese culture, among them an exhibition at the Design Museum Holon.Some of the films will have subtitles in English and Hebrew, while others will have titles only in Hebrew, so check with the theater before you go.The festival will feature two recent films by Kiyoshi Kurosawa, one of Japan’s most acclaimed directors. The 2016 film Creepy, as its title suggests, is a horror/thriller, based on a bestselling novel about a homicide detective who retires to the suburbs to go into teaching, only be drawn back into the world of crime when a colleague asks him to help in the case of the disappearance of an entire family. When it turns out that his pushy new neighbor may be the prime suspect in the case, things get especially, well, creepy.Journey to the Shore is a 2015 film by the prolific Kurosawa about a woman whose husband was believed to have drowned but who returns to invite her on a mysterious journey.While many Japanese directors make movies that are in the thriller, supernatural or crime genres, Hirokazu Koreeda has bucked this trend with his touching, low-key character-driven films.Among his recent successes are Our Little Sister and Like Father, Like Son. His latest film, After the Storm, will be shown at the festival. It tells the story of a former bestselling writer who struggles with a gambling addiction and works as a detective to try to support his family. The movie, which is also being screened at the Haifa International Film Festival, has earned praise from around the world.Mipo Oh is the rare female director from Japan.Her movie Being Good tells the stories of several people struggling to cope with different situations: a teacher adjusting to a new school; an overwhelmed mother; and an elderly person with dementia. Set against a background of the student protests in the late 1960s, Hitoshi Kazaki’s A Cappella tells the story of a young woman who takes part in the political upheaval but escapes to a cafe that features live music when the protests turn violent. There, she falls in love, but the romance turns out to be as turbulent as the political struggles going on around her.The Murder Case of Hana & Alice, by Hitoshi Yazaki, is an anime movie about teenagers coping with first love and bullying, and then find themselves on the trail of a murderer. This quirky story is quickly on its way to becoming an international cult film, and it is the follow-up to a previous movie about these characters.Kôji Fukada’s Harmonium is a thriller that looks at a family whose calm life is disrupted when a man who had known the father in prison comes to visit.Until October 31 at the cinematheques in Holon, Tel Aviv, Haifa, Herzliya and Jerusalem. Check with the websites for each cinematheque for schedule information and to buy tickets.