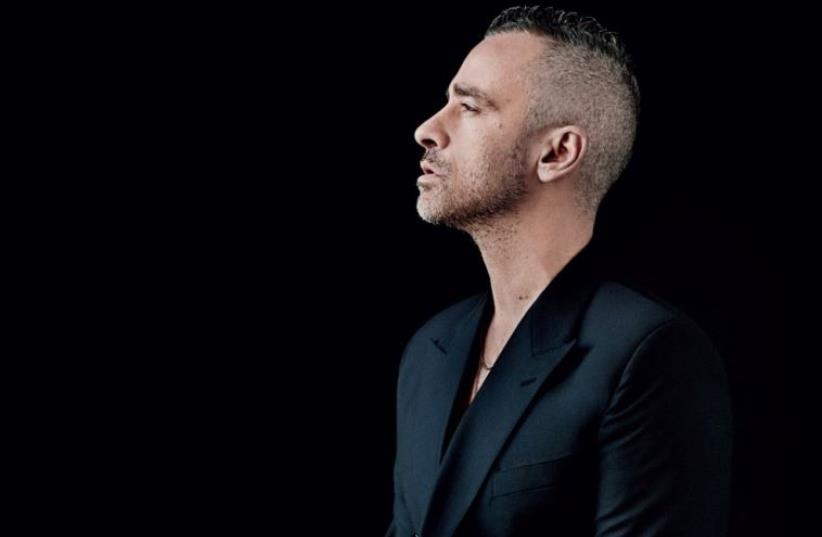 ITALIAN MUSICIAN and singersongwriter Eros Ramazzotti.
(photo credit: BRYAN ADAMS)
Advertisement
Eros Ramazzotti, one of Italy’s most globally recognized musicians, will perform one concert at Tel Aviv’s Menorah Mivtachim Arena on April 30 as part of his Perfetto world tour.The concert will feature a selection of Ramazzoti’s greatest hits as well as songs from his latest album, Perfetto. The album, released last May, has gone multi-platinum and has reached the top-10 best-selling charts in all 60 countries that released it.The 51-year-old singer-songwriter from Rome has been on stage for over 30 years, recorded 12 studio albums and an EP and has sold around 50 million records worldwide.Acclaimed hits “Cose della Vita” and “Se Batasse Una Bella Canzone” along with duets with stars such as Tina Turner, Joe Cocker, Cher, Plácido Domingo and Pavarotti have made Ramazzotti one of the most admired Italian pop artists.For tickets visit www.leaan.co.il or *8780.