US pop sensation Jason Derulo is looking forward to bringing his hit machine to Rishon Lezion. 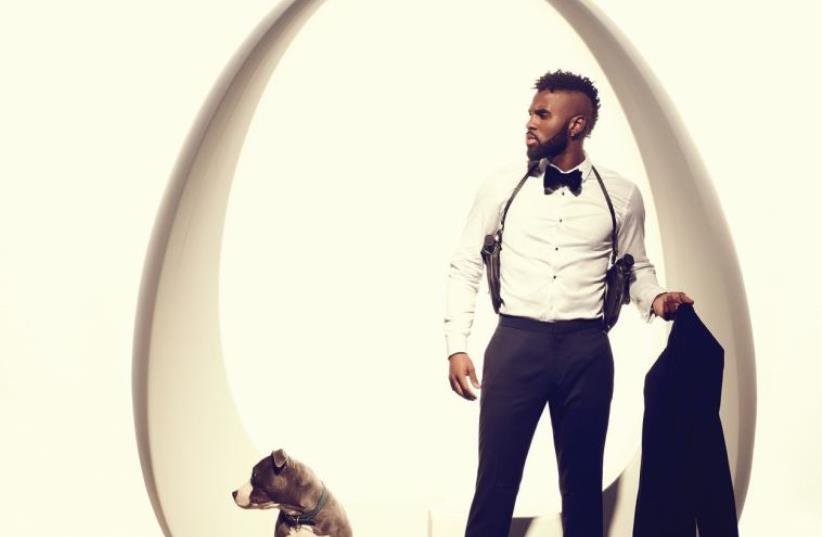