It's Britney Beach. Or is it?

How far is the Israeli city willing to go to welcome Britney Spears? 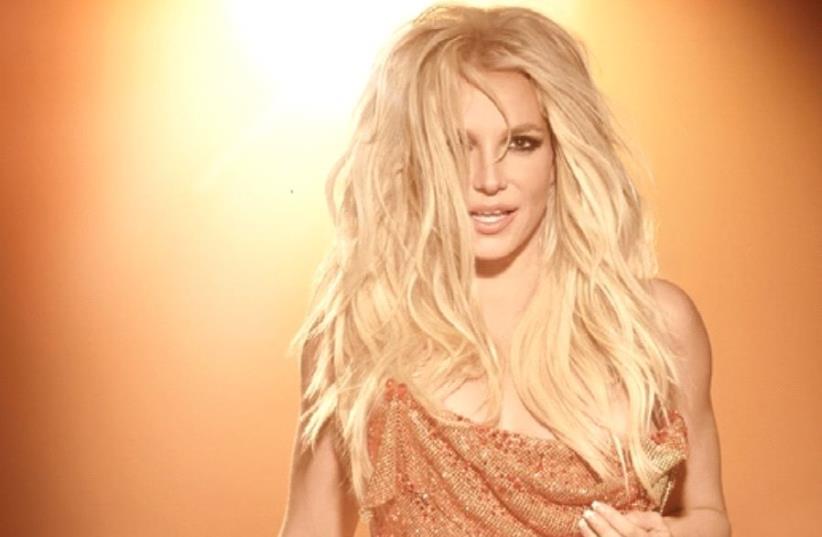 Britney Spears
(photo credit: PR)
Advertisement
Tel Aviv is abuzz ahead of Pop Princess Britney Spears's Israel debut on July third.So much buzz, in fact, that people are pushing for the White City to really make her feel at home by naming a beach after her.On Facebook on Monday, the Tel Aviv municipality posted a photo of a span of waterfront they've dubbed "It's Britney, Beach!"Although international media quickly picked up on the story in excitement, a municipality representative told The Jerusalem Post that the beach is really only named for Britney on social media... although they also added, "for now."Beach or no beach, Britney has already made quite a splash. Her event is expected to be so large that Israel's Labor party rescheduled their elections, which were originally planned for the same date, in order to avoid traffic and security issues. No word on if party members also wanted to go to the show.