The US drummer is a headliner at the Red Sea Jazz Festival. 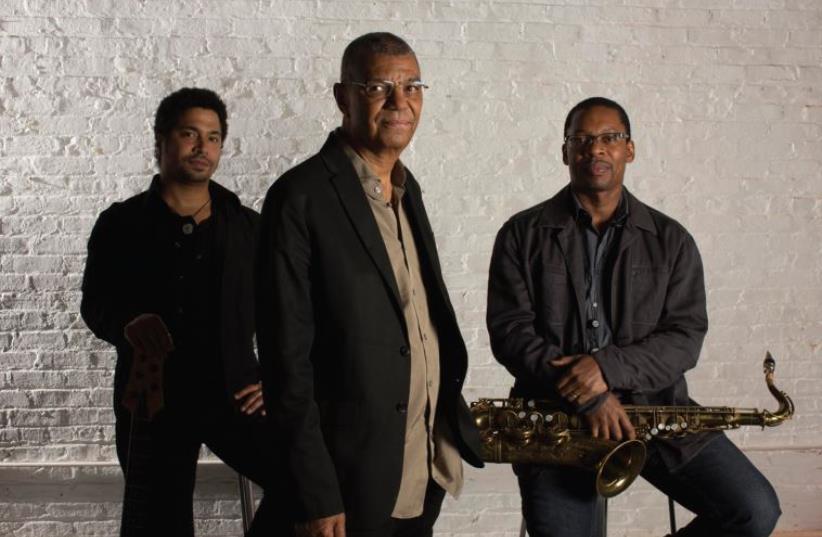 The festival will close with a show by ethnically inclined rocker guitarist-vocalist Berry Sakharof. For tickets: *9080. For more information: http://www. redseajazz.co.il.
Advertisement
Subscribe for our daily newsletter