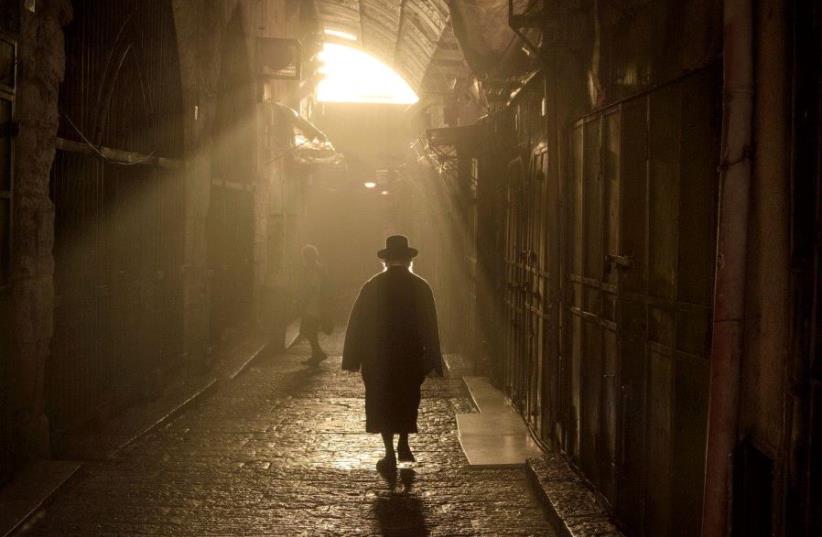 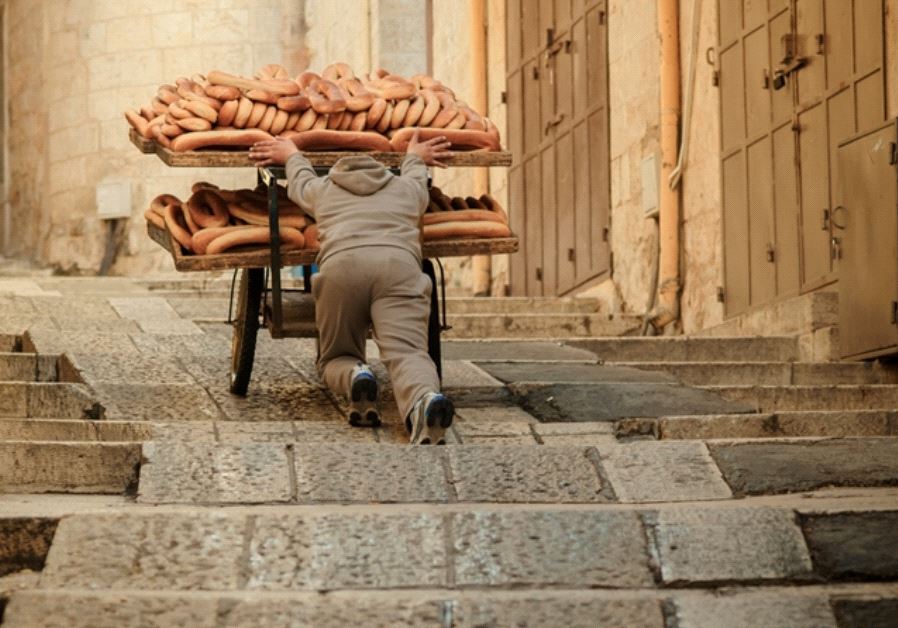 "The Bagel Man" by David Mor.Among the sites most photographed, over 30% relate to the Temple Mount, 50% relate to religious activity in the city (Jewish, Christian and Muslim), while the Chords Bridge was the most photographed modern structure in the capital.The biggest prize went to David Mor, who won $5,000 in the “Challenger Photographer” category for an image called “The Bagel Man,” featuring a merchant pushing a large cart of bread up the Old City’s steep steps.Dalia Rajwan won $2,225 in the “Guru’s” category for an image of an ultra-Orthodox Jew walking through a sun-lit corridor of the Old City at dusk.KKL-JNF Chairman Danny Atar said the organization included its photo archive of Jerusalem in the competition.“We were happy to share the official JNF photo archive with the competition and allow the public to enjoy the beauty of the city, its culture and people, and congratulate the talented winning photographers,” he said.“For 115 years, the Jewish National Fund has been working to strengthen Jerusalem, cultivate its lands, and strengthen its global standing.”Admission to the two-month exhibition is free.