Kids, courts, ‘Cheers’ and the Coens

Some things old, some things new, for children and adults. 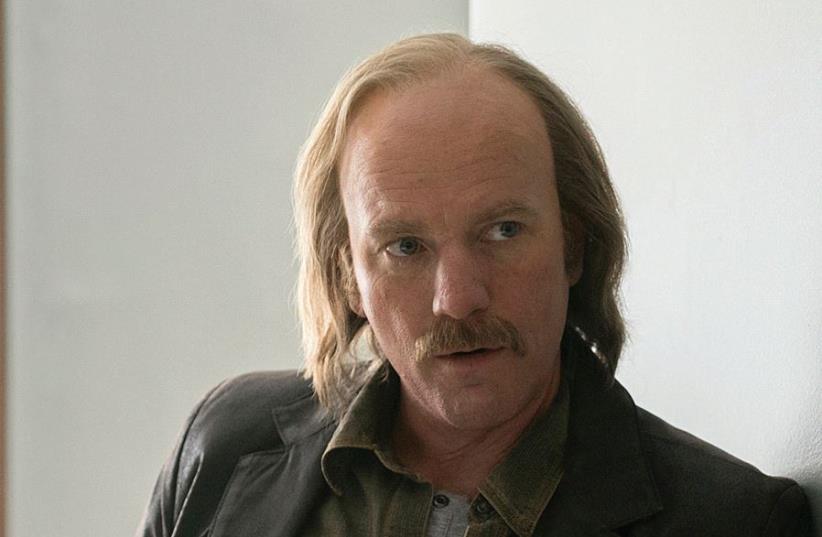 Fargo
(photo credit: PR)
Advertisement
If you’re looking for something to keep your kids entertained during their holiday vacation, you might want to check out the kids’ movies that are airing on television.Zootropolis, the Oscar winner for Best Animated Feature this year, is set in a world populated by animals and tells the story of the first rabbit on the police force. It has just enough adult-oriented humor (the clerks in the Department of Motor Vehicles are all sloths, for example) to please pretty much anyone. It will be shown on YES Channel 5 on April 17 at 10 a.m. and on HOT Fun on April 15 at 9:55.Finding Dory, the sequel to Finding Nemo, was Pixar’s big summer movie. It isn’t as good as Nemo, but Ellen DeGeneres is fun as the ditzy heroine. It’s showing on YES 5 at 10 a.m. on April 11 and on HOT Prime at 8:25 a.m. on April14.The Peanuts Movie is fun, even though it doesn’t quite recapture the charming simplicity of the original Peanuts television specials that inspired it. It’s showing on April 10 on YES 5 at 11:35 a.m.For those who can’t get enough of Angry Birds, the movie can be seen April 8 on YES 5 at 10 a.m. and on April 7 on HOT Fun at 8:45 a.m.

The Kung Fu Panda series continues with the third installment, and it’s surprisingly charming. It’s playing on April 11 on YES 5 at 2:45 p.m.

The Jungle Book is a live-action version of the famous animated film. It’s quite scary and will certainly be too intense for small children. It’s showing on April 12 on YES 5 at 10 a.m.HOT Prime is featuring a series of courtroom dramas during the holiday. You can see Jack Nicholson recite Aaron Sorkin’s most famous line of dialogue (“You can’t handle the truth!”) in A Few Good Men on April 11 at 12:30 p.m.The twisty thriller Jagged Edge, which stars Glenn Close as a lawyer drawn into an affair with the accused murder (Jeff Bridges) she is defending, will air on April 14 at 4:50 p.m.People might remember Philadelphia, starring Tom Hanks as a man fighting for his job and Denzel Washington as his lawyer, as an AIDS drama, but much of it is a courtroom battle. It will be shown on April 15 at 3 p.m.The CBS Channel on YES (Channel 34), which aired the entire Taxi series several times, is now broadcasting episodes of Cheers a few times a day. Although Ted Danson, Shelley Long and Kirstie Alley were the stars, it’s the supporting cast who made the series what it was.Kelsey Grammer’s character, Frasier, was so popular that he even got his own series. John Ratzenberger (Cliff) went on to become one of the most beloved voice actors in children’s movies, playing Hamm in the Toy Story series, among many others, while George Wendt (Norm) is still probably best known for his Cheers character. Woody Harrelson has a major movie career, although in many of his big-screen appearances, he is basically playing a version of the character he honed on Cheers. Other series regulars include Rhea Perlman and Bebe Neuwirth (who currently appears on Madame Secretary).Just after the holiday, the third season of Fargo is coming up on HOT HBO and HOT VOD on April 20 at 10 p.m. The series, produced by the Coen brothers and inspired by their movies, features a different story each season. In the upcoming season, Ewan McGregor plays the dual roles of brothers Emmit and Ray Stussy.Emmit is proud to call himself the Parking Lot King of Minnesota, while Ray, a parole officer, envies his brother’s success. This envy is the beginning of the kind of twisted plot we expect from the series that starts small and ends with murder.