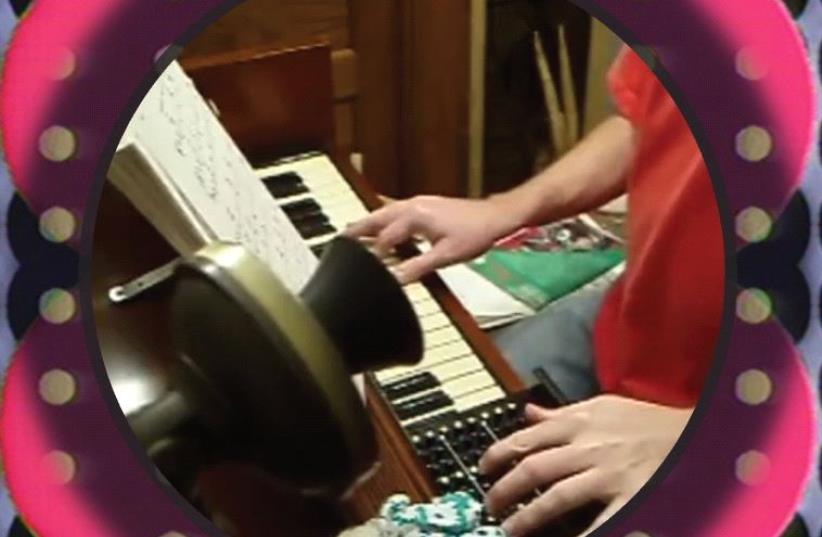 ‘offgrid offline’
(photo credit: PR)
Advertisement
Ophir Kutiel is better known as the musician Kutiman and is perhaps best known for his web project ThruYOU, which went viral in 2009.The ThruYOU project is a fusion of Kutiman’s musical aptitude and his ability to use popular social media platforms to create a unique audio visual language. His resulting works are original music videos made up of dozens of anonymous YouTube music clips, which he presents on his website (www.kutiman.co.il).The self-taught musician and musical conductor specializing in psychedelic funk-jazz gained international recognition with his critically acclaimed documentary Princess Shaw, which focuses on one of the musicians featured in the ThruYOU project. The film was directed by Ido Haar and released in 2015.Following the film’s success, the Tel Aviv Museum of Art will present the latest installment of the ThruYOU series in the new exhibition “offgrid offline,” on display from September 21 to January 7.“Offgrid offline” is a multifaceted exhibition proving Kutiman to be a pioneer of mash-up culture. His work strives to initiate a dialogue about creative freedom, raising questions concerning the use of social media for the creation and distribution of art.Offgrid is a 38:06-minute musical work in which Kutiman is able to evoke a trancelike ambience through his continuously changing rhythm of expertly woven sounds from an assortment of YouTube videos.“When one first listens to offgrid (2016), one can get lost – or break free. The work opens with the psychedelic sound of a tanpura [an Indian string instrument] that points towards the East. Several seconds later, it is joined by the slow, dreamlike sound of a saxophone. Almost immediately, a synthesizer and drums transport the listener to other realms,” says the exhibition curator, Tal Lanir.On the gallery walls are various monitors presenting a selection of YouTube clips, which play in a certain sequence to produce a beautiful melodic harmony. Visitors can position themselves in the center of the gallery to hear each of the channels evenly, or they can curate their own experience by moving through the screens towards or away from specific instruments.“Kutiman’s musical abilities are evident, but this work also confirms him as a mature visual artist,” says Lanir.“offgrid offline” is on display from September 21 to January 7 at the Tel Aviv Museum of Art.