The activities of the IVAI July opera workshop are open to the public. 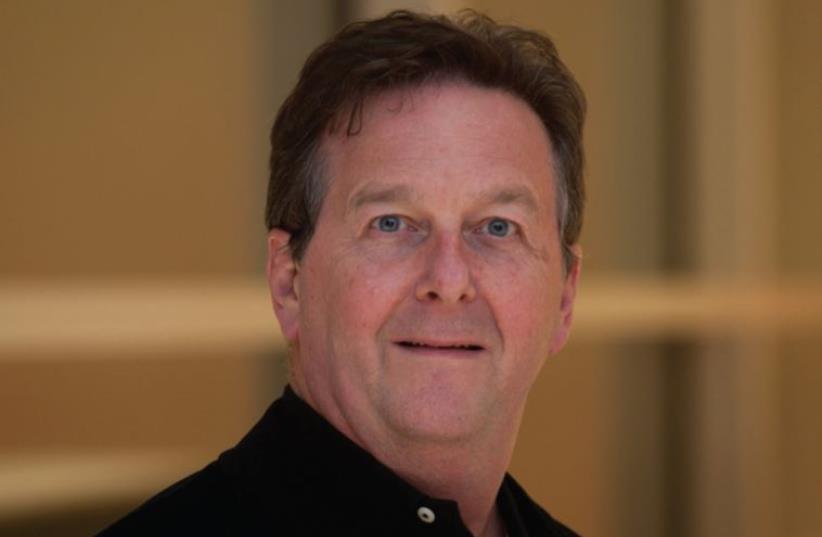 IVAI July opera workshop.
(photo credit: PR)
Advertisement
Between July 9 and 29, the Israel Vocal Arts Institute (IVAI) will hold its international opera workshop in Tel Aviv. Founded and led by legendary Metropolitan Opera coach Janette Dorneman, from this season on it will be headed by her close associate, John Norris (Pictured).The program features concerts and master classes, as well as opera productions in minimalist settings, accompanied by piano. For the first time, the All You Can Do with Opera project for children will take place within the framework of the workshop.Most of the activities are open to the public at reasonable prices. For young participants, the workshop gives them a chance to learn with some of the best teachers around, while for the audience it is a rare opportunity to peek into the world of opera singing and teaching and see magic happening before their eyes, when the students’ singing improves within half an hour of the master class.Two operas will be staged. Francis Poulenc’s Les mamelles de Tirésias (The Breasts of Tiresias), staged by Edwin Cahill, will be performed at Reading 3, North Tel Aviv Port. Verdi’s Rigoletto will be directed by internationally acclaimed opera director Inga Levant.Born in Leningrad, Levant came to Israel in 1973 at age 14 with her parents. After graduating from Tel Aviv University, where she studied theater, she spent a few years working as an assistant at the Israeli Opera.Then in 1991 she moved to London.“The beginning was successful,” she recalls in a phone interview from her Berlin home. “I immediately started working for big theaters, luckily skipping staging kids’ matinees.”She continues, “Life was too expensive in London and, above all, there was no money for opera. In Germany, cultural life is normal. There are 88 opera theaters in Germany, and there’s plenty of work. Young people attend opera, so you feel free to experiment because the management of opera theater in Germany is not afraid of scandals. Germany is still a haven for opera people. That’s why leading singers still come to Germany,” she says.Levant is known for staging rarely performed or lesser known operas. Is that why she is based in Berlin, of all places? “Sure. It’s interesting to discover new music, new repertoire, to start working from the very beginning,” she says. “Every director has clichés about how famous operas should look, and I am no different. But with a new piece, you’re open and can work without any preconceptions.”Is she free to choose the repertoire? ”Yes, at least sometimes. For example, I like the music of Finnish composer Aulis Sallinen, so I approached some opera theaters and said that staging this opera was simply a must and I would love to do it for them. They’d never heard his name before, but they liked the music and accepted my proposal. But, of course, it doesn’t always work that way,” she says.How would she describe her directorial approach? ”It’s hard to put into words,” she admits. “My friends call me a professional emigrant, and I don’t speak any language well. But opera, the genre that I love so much, doesn’t need words. This is my language, and I hope that through it I can express a lot. For some reason, it was decided that opera has to be traditional – and that’s why young people avoid opera houses. I make opera contemporary.Not by changing sets and costumes from historic to those of our days but by bringing life into it, by examining relationships between the characters and making the production more lively. I’ve also invented a new technique, which I call cinematographic. It includes special lighting, close-ups and other effects.In reviews, they often write that the impression is that of a Fellini film and not an operatic show,” she says.Levant is freelancing all over the world.“Germany, France, Switzerland, the Czech Republic, Australia and more – I even don’t remember everything,” she says.She also stages classical operas, “but my approach is modern. It is not about costumes. Often directors change costumes but there’s no idea behind it, so people look at the stage and that’s it. But I contemplate life around me and bring it on stage in the way I understand it,” she says.Does she ever limit her imagination when creating a directorial concept? “No, just the opposite. For some reason, people have decided, that opera should look traditional – that is, the way they used to see it in their childhood. But what we see as a norm today, all these productions that are rooted in 20th-century realistic theater, are relatively new. In the past, there was not even a touch of realism on stage; everything was symbolic, and the singers appeared in their own costumes. My approach is that nothing is forbidden, and experiments are welcome. Everything we see around us was once invented by people who wanted to make things different, otherwise we would still be living in caves!” she asserts.In Israel, Levant will stage Rigoletto with the members of the Opera Workshop.“This is a wonderful piece, and what I like is that I don’t need to think about impressing the audience with a genial production. There’s no lighting, no props but rather great music and its interpretation, together with young singers,” she says.All workshop activities take place at the Israel Conservatory of Music at 25 Louis Marshall Street in Tel Aviv.

For more information: www.ivai.org.il For reservations: *9066
Advertisement
Subscribe for our daily newsletter