Living and loving in the shadow of terror

From weddings to burn units, OneFamily has stood with survivors of attack for the last 14 years 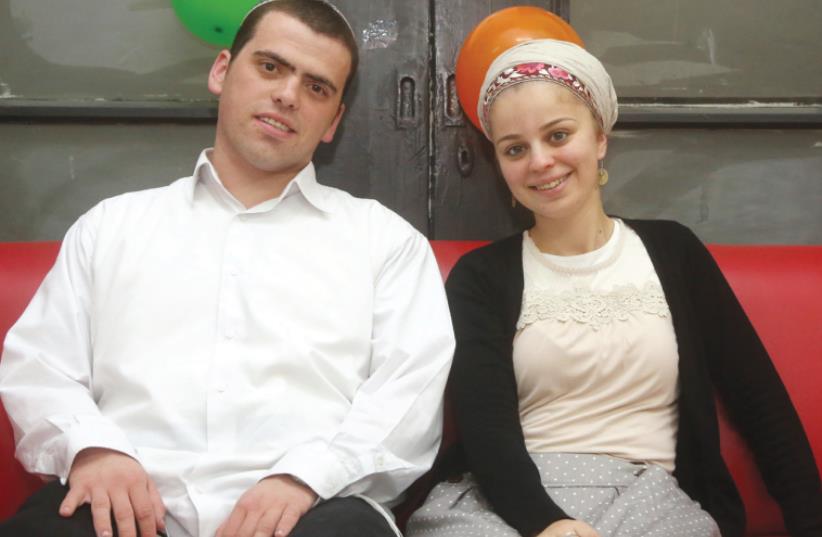