Making the most of Metheny 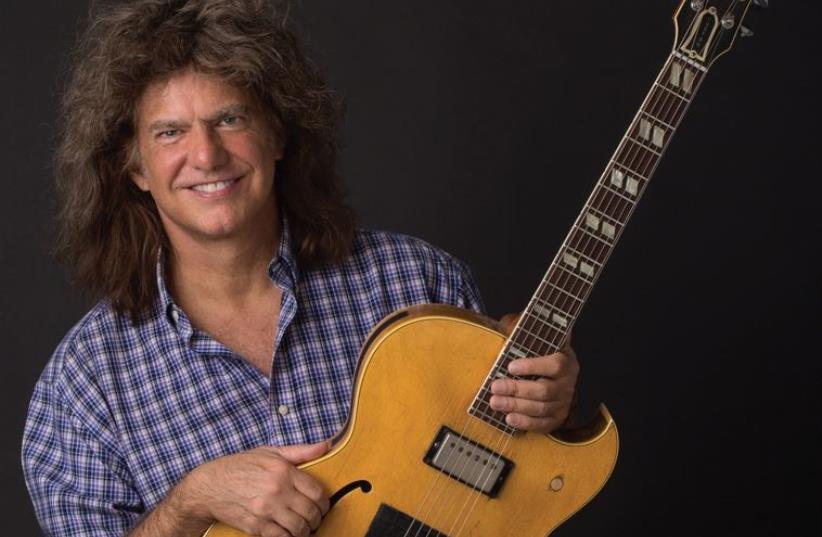 For tickets and more information: *9080 and www.zappa-club.co.il
Advertisement
Subscribe for our daily newsletter