Matisyahu returns with a king’s crown

With last summer’s controversial Spanish ‘inquisition’ behind him, the American Jewish musical icon is eager to play for the ‘home’ crowd in Jerusalem. 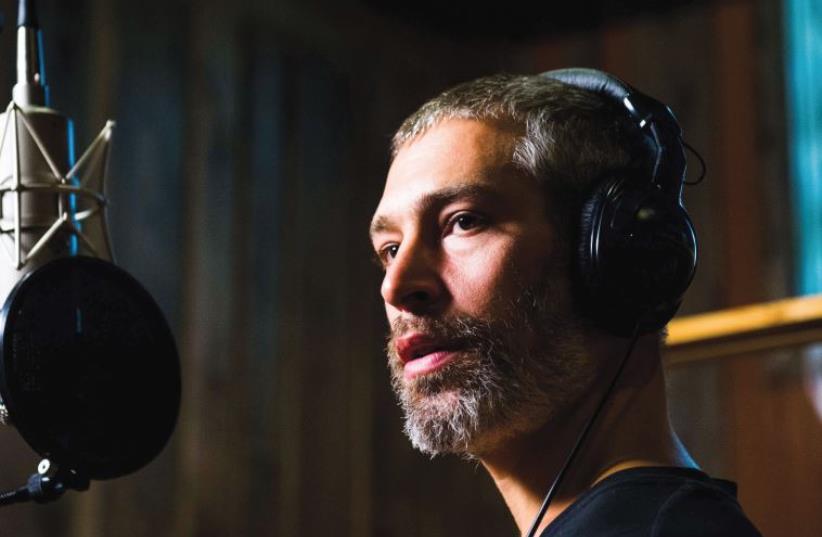