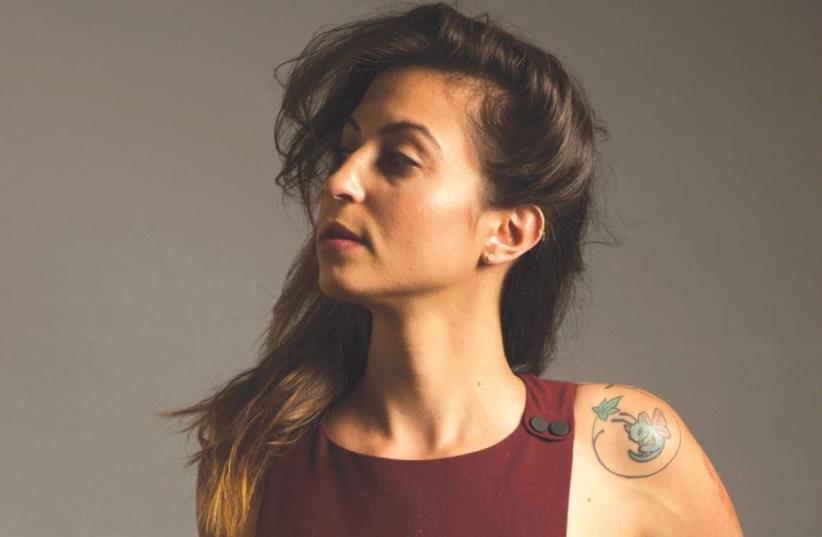 Shira Gavrielov
(photo credit: DANIEL JACKONT)
Advertisement
Singer and Ramat Hasharon native Shira Gavrielov is a renaissance woman. After releasing her first single at just 15 years old, which shot to number one in Israel, she traveled to Europe and the US to further develop her sound and explore her musical expression. Gavrielov battled an eating disorder, made it further than any Israeli ever on American Idol and is now living happily in New York City, preparing to release her third album. Gavrielov will return to Israel later this month to perform at Tel Aviv’s Ha Ezor club on the 21st. She sat down with The Jerusalem Post to discuss attending music school at 13, singing an Elvis cover and getting in touch with her masculinity through songwriting.
You’ve been involved with music since you were young. What was the starting point?