The annual Voice of Music Festival is almost upon us. 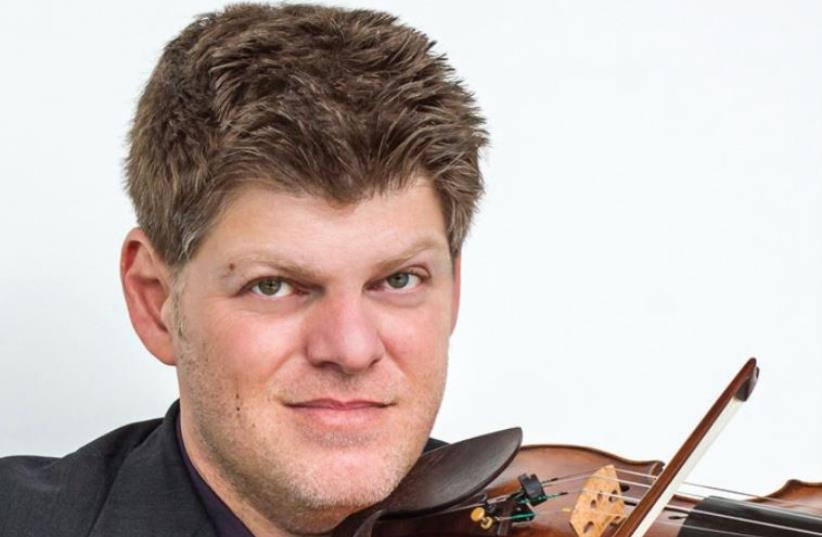 The Voice of Music Festival takes place on July 16 to 20 in Kfar Blum. For information about accommodation: (04) 690-0052 (Kfar Giladi Hotel); (04) 683-6611 (Pastoral Hotel, Kfar Blum); and (04) 681-6001 (Hagoshrim Hotel). For tickets and more information about the Voice of Music Festival: www.kol-hamusica.org.il and tickets@ galil-elion.org.il
Advertisement
Subscribe for our daily newsletter