"At this point in the research, the inscriptions are a mystery," says Antiquities Authority.

Mysterious ancient message found on ritual bath from Second Temple period. An archeology find!
Advertisement
A mysterious ancient message dating to the Second Temple Period has been discovered on a well-preserved ritual bath (mikve) in Jerusalem, the Israel Antiquities Authority announced on Wednesday.The mikve, from the First Century CE, was found in an underground cave at the construction site of two nursery schools in the Arnona Quarter two months ago, IAA spokeswoman Yoli Shwartz said.“The walls of the mikve were treated with ancient plaster and were adorned with numerous wall paintings and inscriptions, written in mud, soot and incising,” said Shwartz. “The inscriptions are Aramaic and written in cursive Hebrew script, which was customary at the end of the Second Temple 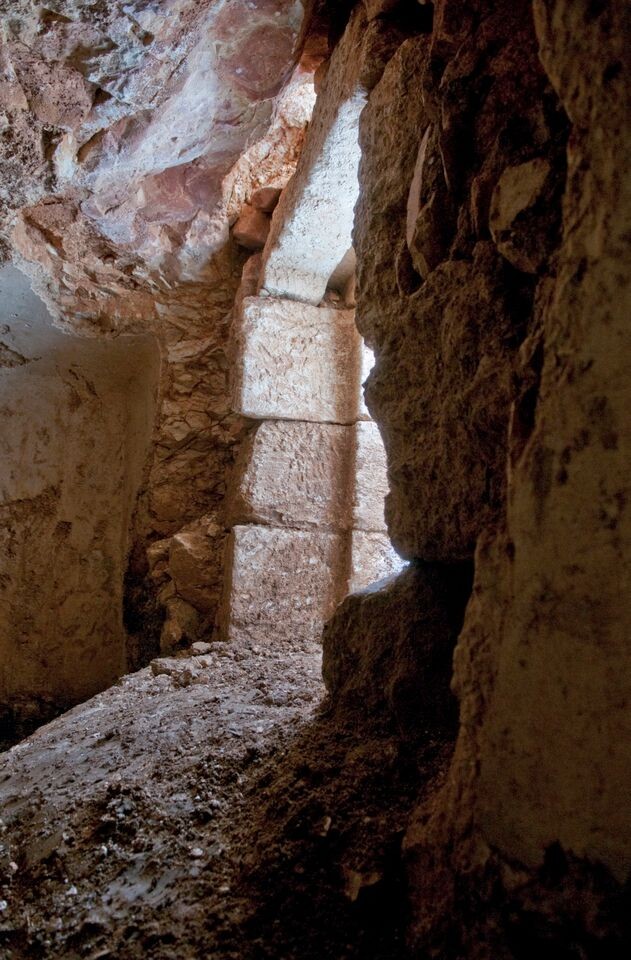 Period. Among the symbols that are drawn are a boat, palm trees and various plant species, and possibly even a menorah.” Shwartz added that an anteroom, flanked by benches, led to the bath, and that a winepress was also excavated from the site. According to Royee Greenwald and Alexander Wiegmann, excavation directors on behalf of the IAA, the discovery is exceedingly significant. “Such a concentration of inscriptions and symbols from the Second Temple period at one archaeological site, and in such a state of preservation, is rare and unique and most intriguing,” the archeologists said in a joint statement. “At this point in the research, the inscriptions are a mystery. Some of the inscriptions might indicate names. The symbols depicted on the walls are common elements in the visual arts of the Second Temple period.” They noted that the drawing that may be a menorah is exceptional, because during that period Jews largely abstained from illustrating the sacred object which was located in the Temple. “On the one hand, the symbols can be interpreted as secular; and on the other, as symbols of religious significance and deep spirituality,” the archeologists said. In the meantime, Greenwald and Wiegmann said a number of perplexing questions now face researchers.“What is the relationship between the symbols and the inscriptions, and why, of all places, were they drawn in the ritual bath?” they asked. “Who is responsible for painting them? Was it one person, or several people? “Was it someone who jokingly wanted to scribble graffiti; or perhaps what we have here is a desire to convey a deeply spiritual and religious message – perhaps even a cry for help as a result of a traumatic event [the destruction of the Temple and the catastrophic war of 66-70 CE]?” Due to the sensitivity of the wall paintings to air, as soon as the inscriptions were discovered the IAA began implementing complex conservation measures. “They underwent initial treatment at the site, were removed in their entirety from the ritual bath, and transferred to the conservation laboratories of the IAA for further treatment and stabilization,” said Shwartz. 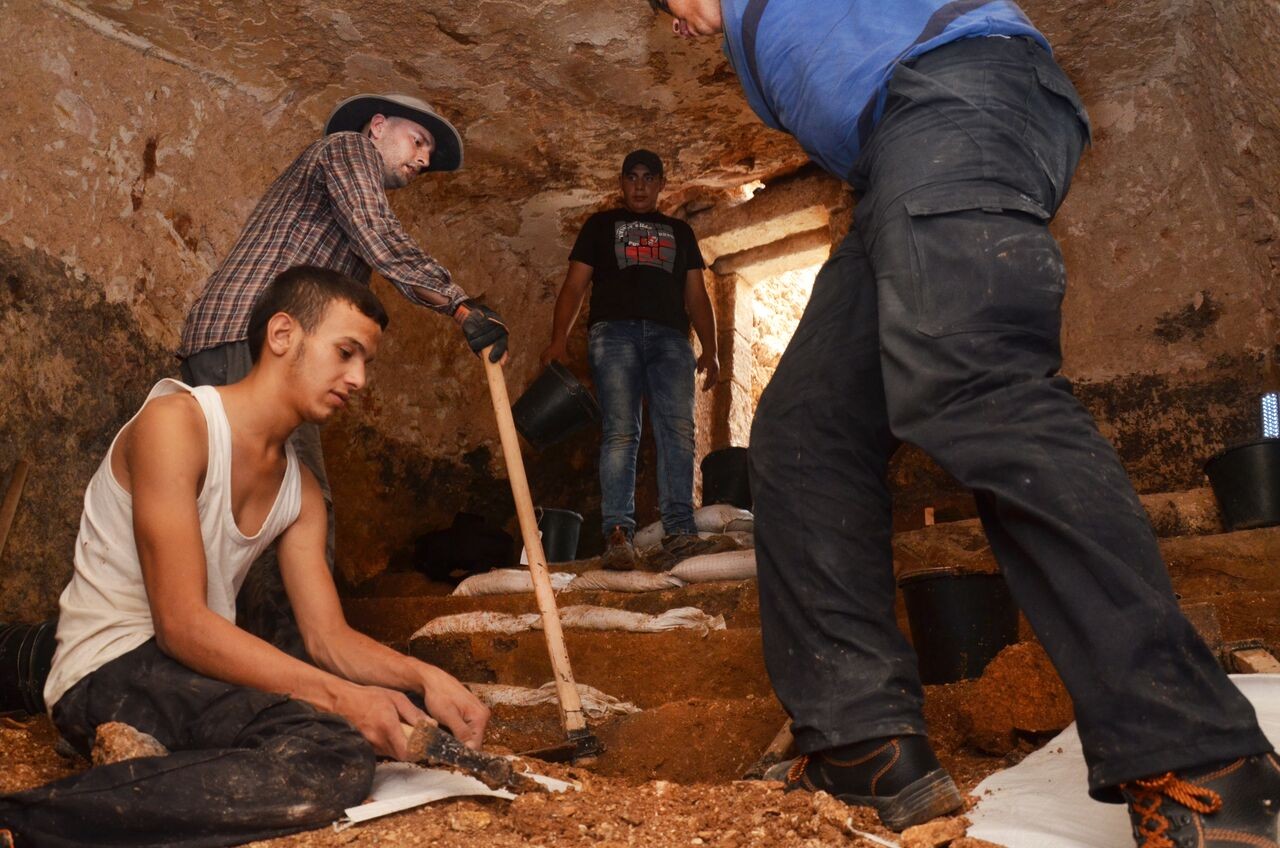 In the future, the IAA will display the mysterious inscriptions to the general public, she said. For now, Moshe Tur-Paz, head of the Education Administration at the Jerusalem Municipality, said it was symbolic that two nursery schools will be built on the site of the historic discovery. “The archaeological and historical site that was exposed is of tremendous value to our identity as a Jewish people, which might shine more light on the lives of our ancestors in the city of Jerusalem,” said Tur-Paz. “We will maintain contact with the IAA, and together we will examine how we can give educational and symbolic expression to the discovery that was found.”