No need for compost – Garbage still smells like roses

Enjoying a resurgence, Shirley Manson and company make their way back to TA. 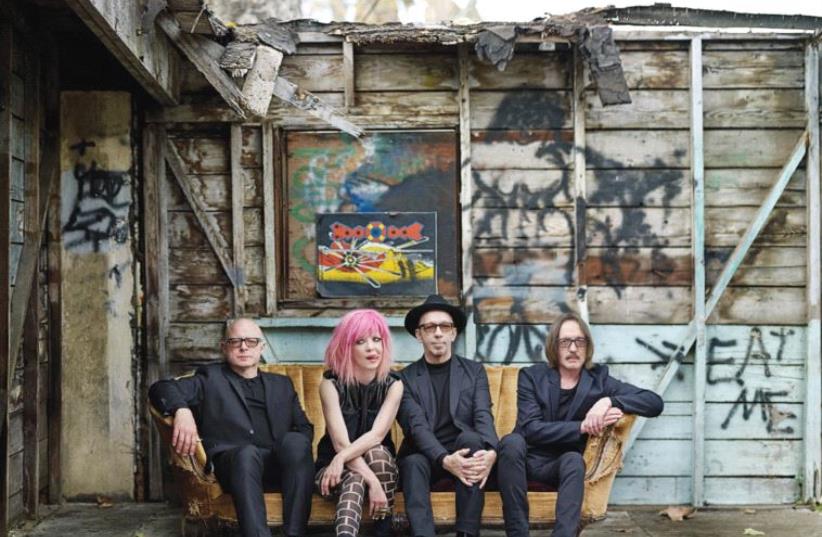