No pipe dream: A talk with Israei flautist Noam Buchman 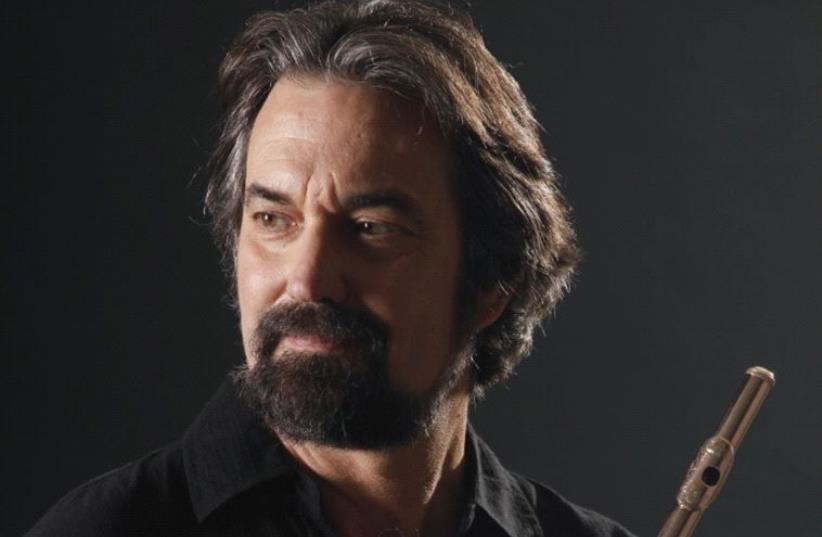