Naharin will leave his position but will remain the house choreographer of the company. 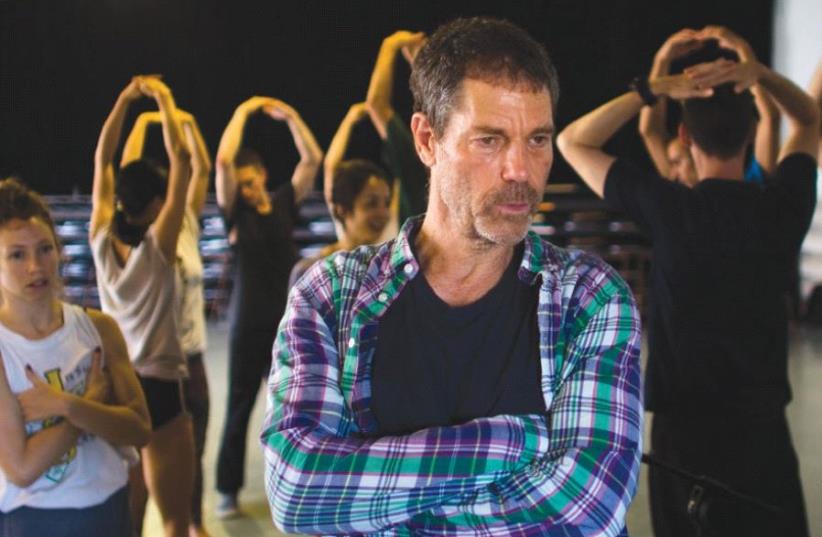 ARTISTIC DIRECTOR and choreographer of the Batsheva Dance Company Ohad Naharin, seen during a recent rehearsal at their studio in Tel Aviv
(photo credit: REUTERS/Ronen Zvulun)
Advertisement
Over the weekend, internationally renowned choreographer Ohad Naharin informed the public that he will be stepping down from his longtime post as artistic director of Batsheva Dance Company. Naharin took up the reins of Batsheva 27 years ago, during a period in which the troupe was in “the midst of an identity crisis” in his eyes.He quickly infused the company with his infectious passion for movement, laying the groundworks for Gaga technique, an improvisation- based method that has conquered the dance community worldwide. His choreographies created a new precedent for greatness, for boldness and energy, winning Batsheva a place as one of the top troupes in the world.Naharin will leave his position but will remain the house choreographer of the company. Replacing him as artistic director is longtime company member and former rehearsal director Gili Navot. These changes will be made effective in September 2018.