The renowned Armenian-American oud player and composer returns to Israel to perform two shows at the Elma Arts Complex in Zichron Ya’akov. 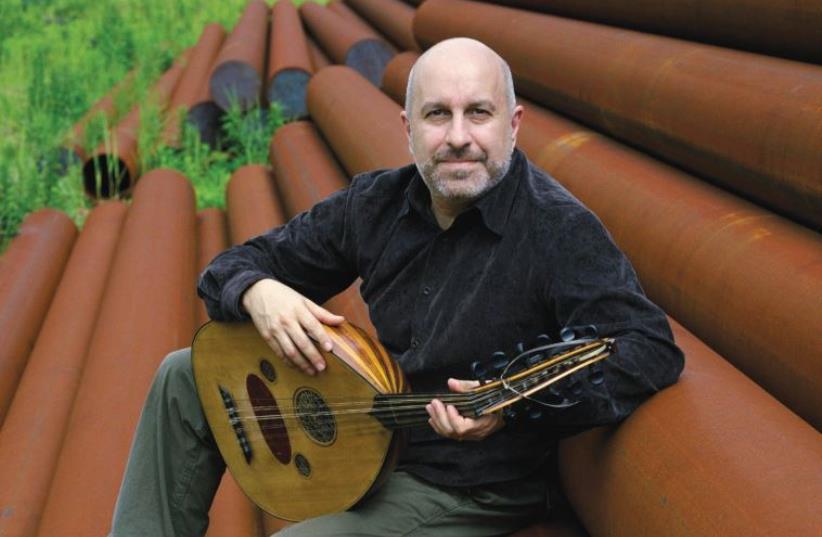