Jazz musician Peter Wertheimer will be feted in concert in Tel Aviv. 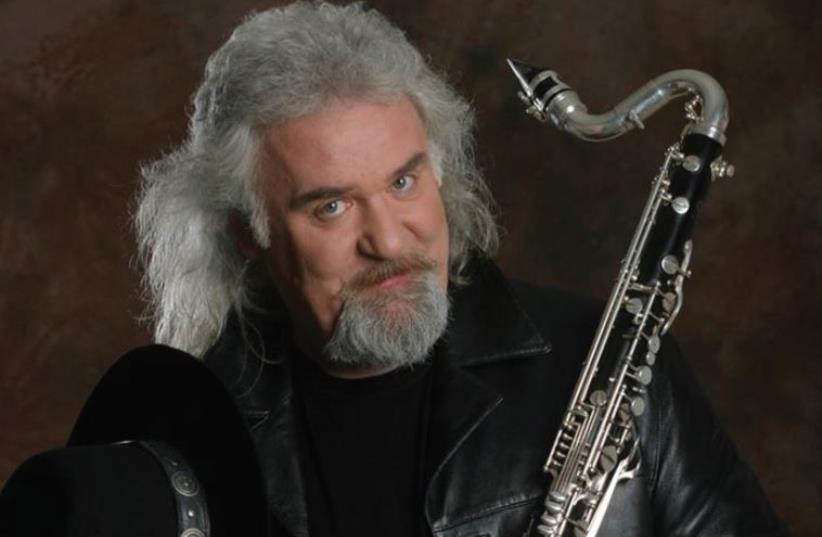 Sunday at 9 p.m. at the Enav Center in Tel Aviv. For tickets: (03) 574-5005
Advertisement
Subscribe for our daily newsletter