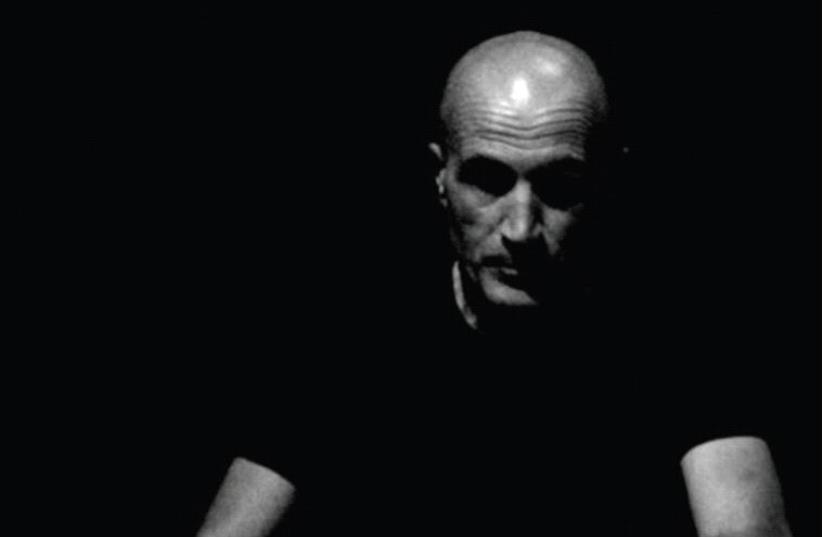 Federico Bardazzi
(photo credit: PR)
Advertisement
We may have to deal all kinds of existential challenges in this part of the world, but when it comes to music, things couldn’t be better. We are truly blessed with first-class artists right across the genre board. And you don’t have to take that from an Israeli journalist keen to spread the word about our national artistic endeavor.“Israel is the most musical country in the world,” declares Federico Bardazzi.”That is high praise indeed, especially from a trained cellist and renowned conductor and, possibly more important, an Italian.Bardazzi will be coming to Israel to put in a stint at the Zimriya opera-based event in the Old City of Acre, which will take place August 7 to 10. Bardazzi will be accompanied by compatriot Paulo Bellocci, who, like Bardazzi, is a major figure in the operatic educational sector in Italy. Both also work with Opera Network Firenze, which is helping to produce this year’s Acre event.A glimpse at Bardazzi’s CV reveals a deep interest in a wide range of musical fields, with the accent on choral music. Among his numerous pursuits, is the conductor of the Florence-based vocal and instrumental group Ensemble San Felice. Over the last two-plus decades, the ensemble has performed works from medieval to contemporary eras at many of the world’s leading classical music festivals.So how does he manage to keep his nimble fingers in so many artistic pies? “Music is only one,” Bardazzi laughs. “I dedicated part of my musical life to choral music of the 17th and 18th century and earlier music, but I have Puccini’s operas in my heart.”Among his many jobs, Bardazzi serves as professor of chamber music and Baroque music at the State Conservatory Puccini at La Spezia in northwest Italy. He also founded an annual festival based on the Italian composer, which takes place in Torre del Lago, near Puccini’s birthplace of Lucca.“I love everything about Puccini,” Bardazzi enthuses. “I think one of the most important things about him is that he was the opposite of Wagner. Wagner lived his life conscious of his artistic relevance. Puccini lived all his life going hunting, fishing and sometimes going out with beautiful women at night, smoking and enjoying life. That is something I really like about him. He was really a very normal Tuscan man of the 19th and early 20th century. He loved nature, he loved everything every man loves. But, at the same time, he was a genius.”During his time at the Zimriya festival, Bardazzi will present a workshop on Puccini, citing examples from some of the composer’s most popular works, such as Madame Butterfly, La Boheme and Turandot.“The second thing I love abut Puccini is that he brought to the stage characters from many different cultures,” Bardazzi adds. “He brought characters from China, Japan and the West. That is a very modern thing to do. He didn’t go to all those countries, but he had a big imagination, and big culture, and he understood that these cultures were very important, not just Europe. He was very connected with normal life, even though he was a genius.”Bardazzi clearly feeds off a home-based musical diet.“I think the most important musicians in history were Monteverdi, Verdi and Puccini. Puccini went into each character, and each character really comes alive on the stage.” That, says the conductor, makes the operatic figures more credible. “You can recognize yourself in them. I hope that at the master classes in Acre, we will be able to go into the roles of Puccini very deeply, with our hearts and emotions.”The conductor also adopts a wellrounded approach to his performing work, giving equal importance to the music and the libretto.“You must understand the score, but the relationship between the solo characters and the choir is also very important. You can find that in Puccini’s operas. For example, the audience hears the singing of the choir with the ears of Madame Butterfly. You hear the music through her heart,” he says.Bardazzi takes a meticulous approach to what he calls the philology of operatic works.”Philology, for me, is the semantics of the notes. You have to look at every note. This is musical philology. With Puccini, there is symbiosis [between the words and the music]. You need to know where one starts and the other ends. There is a constant relationship between the words and the music. The key [to successful operatic work] is textstaged music. If you don’t do these steps, you can’t attain the right quality.”With an interest in such a generous chronological spread of music, Bardazzi is a great appreciator of the evolution of choral music.“I had a professor who told me that if you perform Bach, it helps you to perform Brahms better. We specialize in Italian music, and we have to look at the history of the music,” he says.Although he now earns his crust primarily as a conductor and teacher, Bardazzi is a trained cellist and says this hands-on knowledge comes into play when he takes the podium.“The conductor needs to know the technique of playing. The cello is a very important instrument. That helps me as a conductor,” he says.Bardazzi’s enthusiasm for opera music in general and the works of Puccini in particular comes through in his every syllable, hence the participants in the four master classes he will give in Acre are in for a treat. He will also conduct the closing concert of the festival, which features a selection of choral works.Elsewhere on the program, Zimriya artistic director Rami Barber has laid on a roster of works featuring Jewish and Arab musicians, such as soprano Enna Massalha, and an encounter between soprano Yeela Avital and Persian vocalist Maureen Nehedar in a program that brings East and West together.There will also be concerts for three-to eight-year-olds in Hebrew and Arabic, and actress Adi Etzion will present a show based on the life of iconic opera singer Maria Callas. And there will be free entertainment each evening in The Enchanted Garden.

The Zimriya festival in Acre takes place from August 7 to 10. For tickets and information: (03) 604- 1808; http://www.zimriya.org.
Advertisement
Subscribe for our daily newsletter