Robert 'Bilbo' Walker brings the blues to the holy land

Veteran musician Robert "Bilbo Walker" is a mainstay of maintaining the blues. 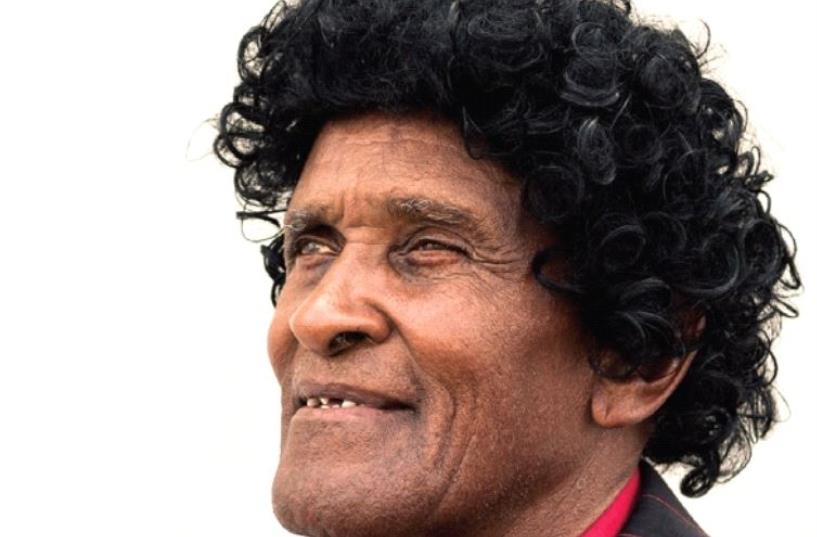 Robert Bilbo Walker
(photo credit: PR)
Advertisement
Judging by the class acts that blues promoter Yamit Hagar has been bringing over in recent years, the art form is alive and kicking in the US, while interest remains high here, too.For example, Robert “Bilbo” Walker is still doing his thing in his own inimitable style at the age of 79 and will be blowin’ ‘em away here very shortly, with gigs lined up for the Barby club in Tel Aviv on September 6 (9:30 p.m.) and at the Yellow Submarine in Jerusalem on September 7 (9 p.m.).It is safe to say that Walker would not be making it over here without manager Roger Stolle, and not just because of the logistics of making it to the airport on time and sorting out all the nitty gritty of the booking side of the business. For the past 15 years or so, Stolle has been instrumental in firing up the blues scene in his adopted hometown of Clarksdale, Mississippi, running a record store and an annual blues festival there and generally getting the music out there on a regular basis.When Stolle first encountered Walker he wasn’t a local but was drawn southwards by the lure of the blues.“I met Robert Bilbo Walker for the first time around 14 years ago.I was a tourist at the time,” Stolle recalls. “I was in advertising for about 13 years. I am originally from Dayton, Ohio, and I got into music when Elvis died, in 1977, and I got into the blues. Then I got recruited for a job in St. Louis [which has a healthy jazz and blues scene] in 1995.”The confluence of local culture and Stolle’s evolving musical taste led him straight to the Deep South and, eventually, to Walker.“I thought, ’Wait a second. I am into blues and I am in St. Louis, so I should go and see where everybody came from.’ The first trip was the Dead Man Blues tour. I don’t mean to be offensive, but I didn’t expect anything down there to be alive,” he chuckles. “I thought I’d see some headstones, and there was one blues museum there at the time.”The lack of live action didn’t deter Stolle, and he kept going back to the Cradle of the Blues year after year.“The second year I had a ‘juke joint’ experience,” he says, using the vernacular term for informal music venues where blues musicians often play. That was to be a life-changer for Stolle.“That just rocked my world. It knocked my head off. It was like stepping back through the pages of a history book. I heard all these amazing blues guys from way back doing their thing,” he recounts.After seven annual trips to Clarksdale, Stolle decided it was time to follow his heart and get down and dirty.“The blues musicians were dying off or going back to church [and giving up the blues] as they got older, and there weren’t that many supporters of the music around. After seven years I quit corporate America and moved down to Clarksdale, with a mission to organize and promote from within. In other words, promote the blues, get more people to come here and, when they got here, to deliver on the promise,” he explains.Stolle has clearly done that, and continues to do so, and is helping to get the work of seasoned artists such as Walker out there in Mississippi, around America and abroad.“In the 1990s, it was completely by luck that you’d see someone like Robert Bilbo Walker – sort of, you’d just happen to be in Clarksdale on the day he played. But I wanted things to be structured, to promote the music, tell people they can come to the Delta to see live blues. I’d say that we moved from blues shows maybe two nights a week – I think I am being generous there – and now you can hear live blues sound seven nights a week, year round,” he says.Walker is a mainstay of keeping the music alive. Now in his 80th year, he is still doing the duck walk, a la Chuck Berry, one of his heroes, and playing blues numbers that were written long ago. He was one of 17 children and made his first guitar out of metal wiring strung between two pieces of wood, and he would play on it with a glass bottle. He started out singing and playing gospel and eventually graduated to the blues.“Robert can’t read or write, and he says he stopped learning new songs in 1965,” notes Stolle. “That means he plays all those things that he heard from the source, from guys like Muddy Waters and Magic Sam. He hung out with them. Robert is a living link to all those giants of the blues.”In Walker’s upcoming shows here, audiences will get to see the veteran do his thing on stage and hear blues riffs that feed straight from the heyday of the blues, from both the Delta and Chicago.Walker also spent some years in the “northern capital of the blues.”“Bilbo Walker is one of the last of the Mohicans, so to speak,” says Stolle. “He is one of the last of the regular old guys that still plays. He’s a real corky guy, too. He’s a fabulous character. He’s a sort of a broke-the-mold kind of guy. I think people in Israel will have a blast with him.”For tickets: www.tixwise.co.il/ bilbo16, http://www.barby.co.il/ and http://yellowsubmarine.org.il/