What to watch on TV this month and next. 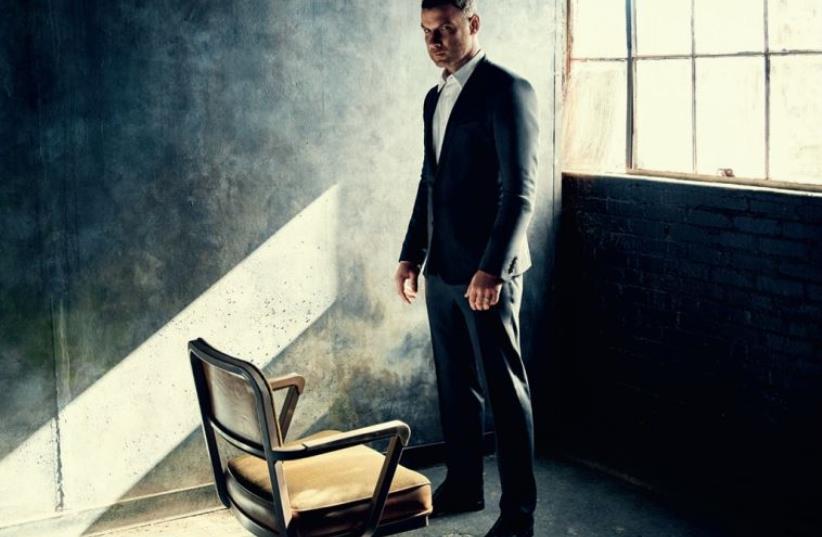 ‘Ray Donovan’ TV show
(photo credit: PR)
Advertisement
Amy Schumer is the hottest new comic around, and her movie Trainwreck was shown at the Jerusalem Film Festival this week. Now you can catch up with the first three seasons of her comedy show Inside Amy Schumer , starting on July 21 on HOT Comedy Central and HOT VOD. Schumer’s brand of comedy is similar to Tina Fey’s but much raunchier, so you definitely won’t want to watch her show with your kids. Schumer is blonde and pretty, but her comic persona is a kind of befuddled everywoman, looking for and not finding a stable relationship with a man. She is often funniest when she spoofs how women interact with each other. One of her most famous sketches from the program shows a group of young, attractive and articulate women complimenting each other, and then deflecting the compliments by putting themselves down. It loses something in the telling, but it’s so funny that when I saw it, it reminded me of sketches from the Monty Python show, where situations get crazier and more frenzied by the minute and finally dissolve into absurdity.Inside Amy Schumer is a collection of skits, bookended by Schumer interviewing people on the street. Some of it (most of it) is way beyond what would be considered good taste, but it’s undeniably funny. While she focuses primarily on gender politics, she also deals with issues of race, class and family (mostly mothers). Many high-profile guests have appeared on the show, among them Tina Fey, naturally, and Julia Louis- Dreyfus, Jeff Goldblum, Paul Giamatti, Dennis Quaid and Patricia Arquette. Season 3 of Ray Donovan has just started, and it’s quite similar to the previous two seasons. The first episode closes with the classic Eagles song “Hotel California.” If you like the tone of that song and are intrigued by the hedonistic, dark world of Los Angeles beautiful people it describes, you will enjoy the series. The show stars Liev Schreiber as a fixer for the glitterati, with tough-guy Boston roots, who has to cope with a father, Mickey (Jon Voight), who has just gotten out of jail and is unscrupulous and malevolent. He also has to deal with a family getting used to their privileged L.A. lifestyle; a brilliant but amoral boss/mentor played by Elliott Gould; two difficult brothers; and various demons from the past, including a priest who has preyed sexually on some members of the family. It’s interesting that there haven’t been more depictions of pedophile priests and the lifelong trauma they cause their victims. Although much of this show is sheer entertainment, the subplot about the abuse by the priest and its aftermath is a very strong depiction of post-traumatic stress disorder and how it can ruin lives.The third season keeps up the series’ traditional body count of approximately one character murdered per episode. In the season opener, an important character departs, and a new one, a billionaire whose son has been kidnapped, comes into the show. Katie Holmes plays the rich man’s cynical daughter, and Bronson Pinchot (the bizarre Serge from Beverly Hills Cop ) plays a man in an extremely compromising position. Schreiber is excellent as a man of few words at the center of this circus. His character was obviously inspired by Tony Soprano, although Ray is in some ways much tougher, and in others much more vulnerable. Ray Donovan airs Mondays at 5 a.m. and Tuesdays at 10:30 p.m. on YES Oh and on YES VOD.August is a month when most of us tend to spend a large percentage of our time in T-shirts and sweatpants, but YES Docu has decided to air a number of fashion- themed documentaries. Among them will be Frederic Tcheng’s Dior and I , a behind-the-scenes look at how the fashion house creates a new line, and one of the late Albert Maysles’s last films, Iris . Just shown at the Jerusalem Film Festival, Iris tells the story of 93-year-old style icon Iris Apfel. Maysles stands back and lets Iris be herself – outrageous and charming.