Spreading their tentacles to Israel 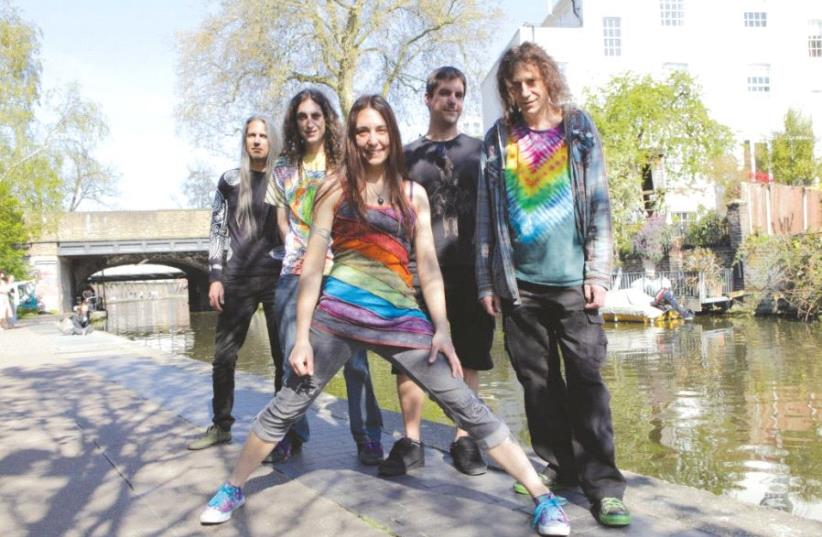 BRITISH SPACE-ROCKERS Ozric Tentacles.
(photo credit: Courtesy)
Advertisement
English instrumental rock band Ozric Tentacles, whose music can loosely be described as a mixture of progressive rock, psychedelic rock and space rock, will be floating their way to Israel on July 14 to perform at the Zappa Amphi Shuni in Binyamina.Formed in 1984 at the Stonehenge Free Festival, the band has released 28 albums and has sold over a million albums worldwide despite never having major-label backing.The name of the band arose from discussions of hypothetical cereal brands (Malcolm Segments, Desmond Whisps and Gordon Lumps are among the names that were considered). In the 1980s the band built a fan base on the festival circuit, becoming particularly associated with the Glastonbury Festival, and made a series of cassette releases, sold at gigs and via a fan club.With the band’s 1993 release Jurassic Shift, which debuted at No. 11 on the British pop chart and climbed into the top 10 in the National Album Charts, the Ozrics eventually won over the adulation of mainstream press, and found itself heralded in publications such as NME and Melody Maker.The Ozrics have gone through many lineup changes over the years, with guitarist Ed Wynne remaining the band’s one original and constant member. Currently, the band features Wynne with his wife, Brandi, on bass guitar, their son Silas Neptune on keyboards and Hungarian drummer Balázs Szende on drums and percussion.

Doors open for the concert at 7:30 p.m., with it beginning at 9 p.m. For tickets call *9080.
Advertisement
Subscribe for our daily newsletter