Taking it all off 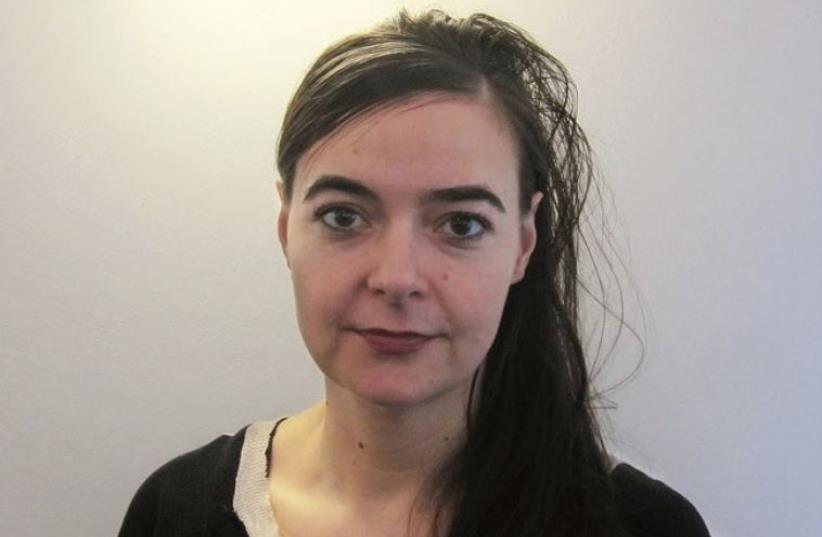 Austrian choreographer Doris Uhlich
(photo credit: THERESA RAUTER)
Advertisement
Five years ago I spent the summer in Vienna as part of the DanceWeb Scholarship Program, hosted by the Impulstanz International Dance Festival. As part of my stay, I had the opportunity to participate in countless workshops, most of which were held in an enormous conglomerate hangar called The Arsenal. During the second of five dance-filled weeks, a rumor started to go around about a nude workshop taking place in one of the few parterre studios.“That summer,” explains Austrian choreographer Doris Uhlich of her unprecedented workshop More Than Naked, “people started to talk about people dancing naked in the cellar at Impulstanz. We were eight or nine then. The next summer, in 2012, there were already 30 participants signed up.”The numbers rose and rose each year, proving that Uhlich’s proposal to her students had much more in it than shock value and whispered stories.In Uhlich’s classes, she shares a body of research about nudity in performance and movement.“I have been naked in many pieces before. I was interested in looking at what’s different from if I present myself naked onstage and if I am naked on stage.”In one work, More Than Enough, which Uhlich presented that summer, as well as last year in Israel, she performs a solo in which she covers her body with powder and shakes different part of herself, creating white clouds in the air.“In More Than Enough I was inventing my technique where I was shaking the flesh around the bone. It’s a dance technique that is not just about having the muscles in the right place. The beauty is in having soft flesh moving,” she says.This week, Uhlich returns to Israel to present her continued research, a group work entitled More Than Naked, as part of the Israel Festival. Her performance has raised such a stir that the festival was compelled to add a second show to the program.“Without the body, you cannot do anything. You cannot write an email or make a phone call. Everything starts from it. I’m able to deal and concentrate on the body as a point of departure, an archive of our biography and also of the world. The body is a storage system; we store the world in our body. It’s very complex to deal with our body. In More Than Naked, we shake our flesh. I always say that when I shake the flesh and the body, I shake the archive and the system.The body is a brain. When I shake it, I active and mobilize my system,” she says.For Uhlich, nudity is not a provocation or a show stopper, it’s a necessity.“I don’t conceptualize the body. If you don’t present the nude body but you are living it, it enables movement that would never be possible if you were in clothes or presenting yourself naked. It’s another openness,” she says.“If you present the naked body, it is more like a character or role you’re wearing. If you are the naked body on stage, the nakedness is your costume; but you are so involved in your nakedness, when you jump around naked, you get another emotionality in the movement, another joy. There have been many naked movements before in society, in the 1920s for example or in 1968. For these people, nakedness was connected to their lives. We tried to find movements that are only possible without clothes. You would never find these emotions and movements without the nudity.”More Than Naked will be performed by 12 dancers, the largest cast Uhlich has worked with to date.“Like life in general, it’s not solo, it’s an ensemble work – that’s very important for my work. I meet people through my work, I come into communication. It’s a moment to work together with people. Working together is really nice. In my work and being a human being on this planet, I don’t like to be alone. And, of course, like the motto in my piece, the body is the epicenter for action.”

Doris Uhlich presents ‘More Than Naked’ at the Jerusalem Theater on May 27 at noon and 3 p.m. For more information, visit www.israel-festival.org.il.