The masters of mosaic music

Having just released their debut album, Mosaico is ready to perform their eclectic mix of Middle Eastern sounds for local fans. 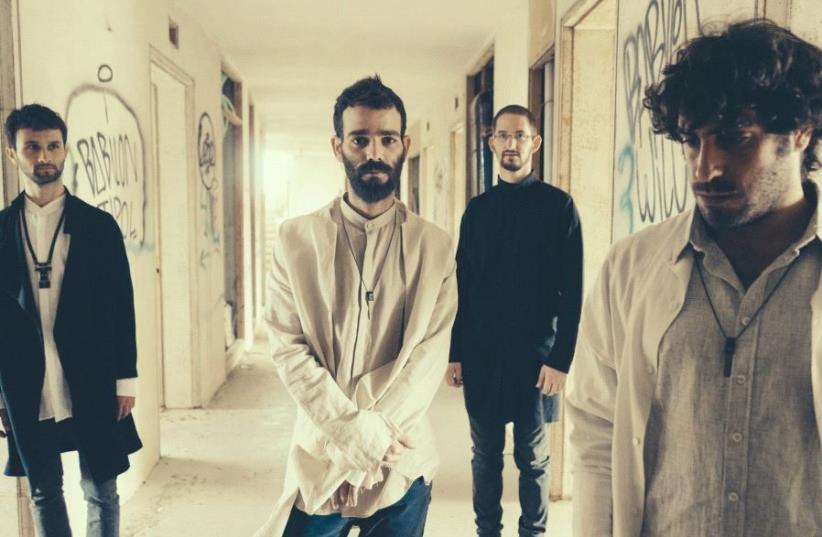