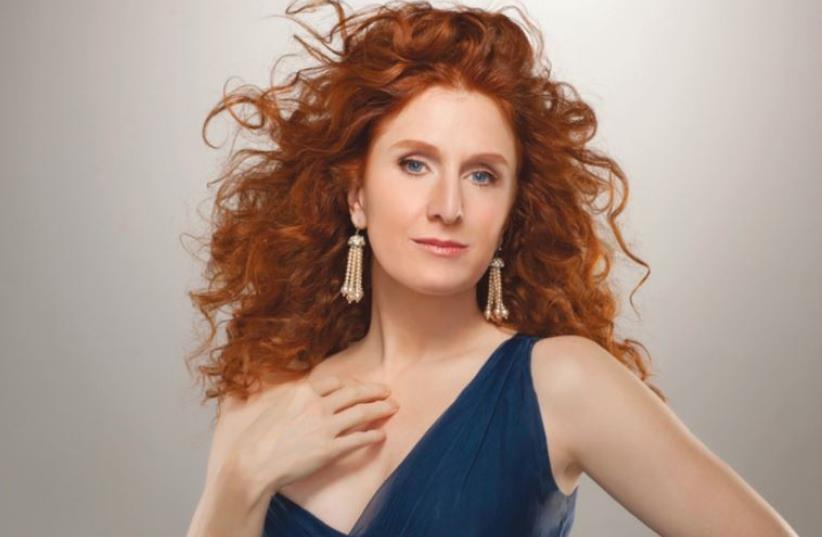 For tickets and more information: 1-700-70-400; *3221; www.jerusalem-theatre.co.il; http://kupatbravo.co.il/announce/50043
Advertisement
Subscribe for our daily newsletter