Timber Timbre ready to carve a niche for themselves in TA

The Canadian indie rock band led by Taylor Kirk brings its cinematic soundscapes to Israel for the first time. 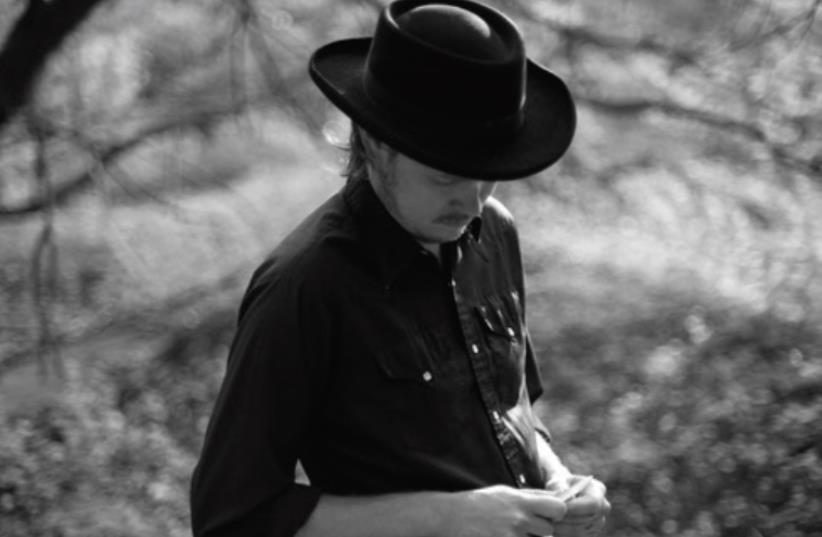 'I was totally surprised that there had been an offer to perform in Tel Aviv. I wouldn’t have considered there would be an interest there, so I’m very pleased,’ says Timber Timbre frontman Taylor Kirk.
(photo credit: LAURA RAMSAY)
Advertisement
For someone whose songs have been described as a soundtrack for an imaginary 1970s noir film, Timber Timbre’s frontman Taylor Kirk has some issues with actually writing a movie score.“We’ve sort of had varying degrees of success... and failure,” laughed the laid-back Ontario native from his Montreal home last week. “It’s really difficult, and I had no idea it would be such an arduous process to try and figure out. There’s actually no mutual vocabulary between a movie director and musicians.”That hasn’t stopped the Canadian indie rock favorites from having their songs – described by Billboard as “Nick Cave soundtracking a romantic date night” – featured on episodes of hit TV shows like Breaking Bad and The Good Wife, and it hasn’t prevented the band from consistently appearing among the nominees for the Polaris Music Awards, the Canadian equivalent of the Grammys.The quartet, which has released five albums since 2009 including last year’s acclaimed Hot Dreams, plays understated blues and folk-based music that has been called everything from “swampy” and “ragged” to “cinematic” and “spooky.”Not exactly top-of-the-charts stuff, but honest and convincing garner enough of an audience to sell out Toronto’s famed Massey Hall last year.“It was a real thrill, I have the poster hanging on the wall of my kitchen,” said Kirk. “It was always something I fantasized about but never crossed over into the possibility that it could happen. I felt sort of crushed for a while afterwards. What now?” Well, how about playing their first show in Israel, on July 7 at the Barby Club as part of a month-long European tour, where the band has steadily been building its audience.“We tend to kind of run the same track, returning to the same cities in Europe for five years now,” said Kirk, who is joined in Timber Timbre by band mates and fellow Quebec residents Simon Trottier, Mathieu Charbonneau and Olivier Fairfield.“So I was totally surprised that there had been an offer to perform in Tel Aviv. I wouldn’t have considered there would be an interest there, so I’m very pleased. I’ve asked a lot of people who have been there and other groups who have played there, and I’ve only heard positive things about Israel and what a lovely place it is.”Kirk said that he generally finds European audiences more “generous, kind and curious” than the crowds back home, where cell phone technology tends to compete with the ticket buyer’s attention.“I used to be extremely sensitive to that, especially because our music was dynamic and would often have moments of quiet,” said Kirk. “Now we’re a little more of a rock group, so having the audience talk or look at their cell phones doesn’t bother me as much. But it used to drive me crazy.”Once the sole songwriter in the band, Kirk has increasingly relied on fellow guitarist Trottier for musical inspiration and collaboration, saying he’s interested in other peoples’ approach to the craft. And that openness has helped him with his own songwriting, he explained.“Sometimes I’m not really sold on an idea and then we flesh out one detail and it changes the whole thing,” he said. “And it goes the other way as well. I’ve taken things a long way that I thought were cool only to find out they weren’t so great. I can still get very far with a bad idea without realizing it.”Luckily for the band and its fans,Timber Timbre seems to be a case of an idea whose time has come.