Tomorrowland is one of the biggest electronic music festivals held in the world, taking place annually in Boom, Belgium since 2005. 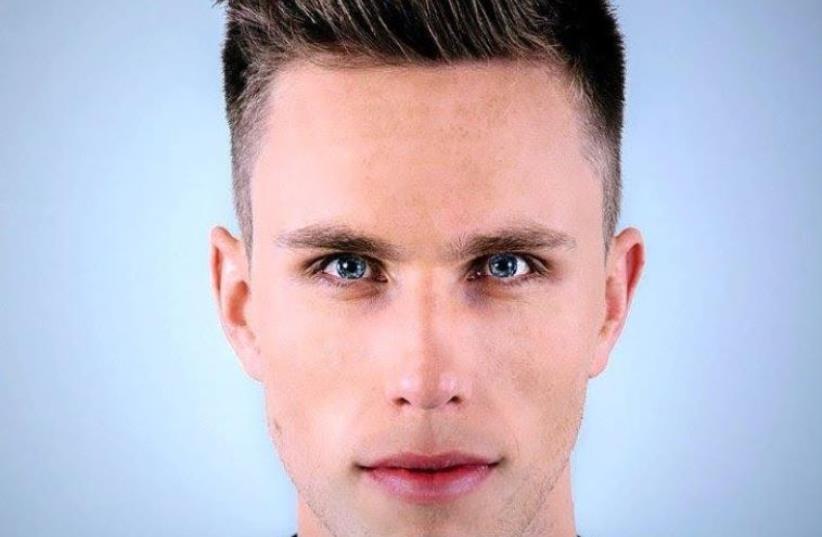 Nicky Romero
(photo credit: Courtesy)
Advertisement
Israel is joining Mexico, India, Japan, Colombia, Germany and South Africa to be part of the international live broadcast of the Tomorrowland Festival taking place July 23 in Belgium.Tomorrowland is one of the biggest electronic music festivals held in the world, taking place annually in Boom, Belgium since 2005. This year's expansion beyond Belgium's borders is called UNITE - The Mirror to Tomorrowland. In addition to showcasing the festival's main DJ attractions like Dmitry Vegas & Like Mike, Afrojack and Nicky Romero on a huge screen with concert-sized amplification, local Israeli DJs Tomer Meiser and Dor Dekel will appear live onstage at the Pais Arena in Jerusalem.The NIS 139 tickets go on sale Monday, May 16 at www.tmlunite.co.il.