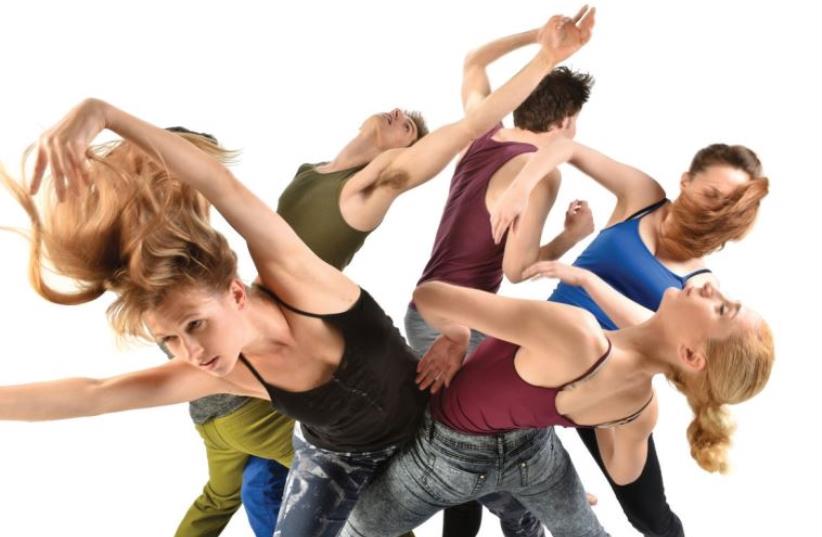 ESRA is organizing a fund-raising concert featuring Dudu Fisher and Colin Schachat performing with the Ra’anana Symphonette Orchestra, conducted by Tomer Addadi. Fisher has been entertaining adults and children for decades, starred in Les Miserables worldwide and took part in the Royal Command Performance for Queen Elizabeth II. Schachat, an internationally renowned baritone and cantor, performs a repertoire that includes Broadway, Yiddish, opera, Israeli, Italian and Spanish songs. Sunday at 8:30 p.m., Herzliya Performing Arts Center. For more info and tickets: www.esra.org.il
4. SPANISH DELIGHT Musicologist, composer and conductor Michael Wolpe conducts the Israeli Andalusian Orchestra, with concerts lined up in Beersheba, Kiryat Motzkin, Tel Aviv, Jerusalem and Ashdod as part of the Golden Voice series. The series will also host concerts by paytan Emil Zrihan and Zehava Ben.January 3 to 26. For tickets and more information: 1-800-693-693; www.andalusit.co.il
5. OPERA:  RETURN OF THE BUTTERFLYThe Jerusalem Opera presents an original interpretation of Puccini’s popular Madame Butterfly by Italian director Gabriele Ribi. Butterfly is the tragic tale of Cio Cio San, who gives her heart to an American naval officer. Ultimately abandoned by him, she commits ritual suicide. Conducted by Omer Arieli, with the Jerusalem Opera Choir.

Friday and Saturday at 8:30 p.m. at the Jerusalem Theater. For tickets: 6226* or www.bimot.co.il
6. ART: PUTTIN’ ON THE RITZ In her exhibition “The Ritz TLV,” mixed-media artist Amanda Mehl creates a construction site at the Gvirol Gallery that resembles an archaeological dig. Mehl’s installations are usually inspired by Middle Eastern sanctuaries and shrines simulating a kitsch, over-the-top image of our region. As part of the facilities, the space includes a center screening promotional videos of a make-believe real-estate company. In addition, documentation of the destruction of the ancient city of Palmyra by ISIS will be shown alongside footage from the Ma’ariv bridge demolition.

The Enav Culture Center presents “Up 21,” a photographic exhibition of children with Down’s syndrome as seen through the eyes of photographer Liat Lombrozo. The word “Up” in the name of the name exhibition is a result of Lombrozo’s inspiring interaction with the children because they are the opposite of “down.” The exhibition consists of 21 pictures, to symbolize chromosome 21, which causes Down’s syndrome.Through January 7 at 71 Ibn Gvirol Street, Tel Aviv.
8. DANCE: TWO BY TWO Kamea Dance Company presents three evenings of dance called Galili & Ginz, featuring two very different works. Things I Told Nobody is an ensemble piece by choreographer Itzik Galili, danced by 11 men and women to music by Handel, Vivaldi, Mozart and Satie. Red Skies, by artistic director Tamir Ginz, presents a world of tension, where land is a precious commodity worth dying for. The characters struggle to survive, conscious of an imminent threat and waiting to pounce.

Batsheva – The Young Ensemble will perform a revised version of Sharon Eyal’s popular 2010 dance piece Bill. Eyal’s choreography is reminiscent of an anthropologist researching the mysteries of an urban tribe through movement. Bill will be followed by a performance of a new piece by Danielle Agami entitled And Still.January 7 through 9, Suzanne Dellal Center, Tel Aviv. For tickets and more info: www. batsheva.co.il
Advertisement
Subscribe for our daily newsletter