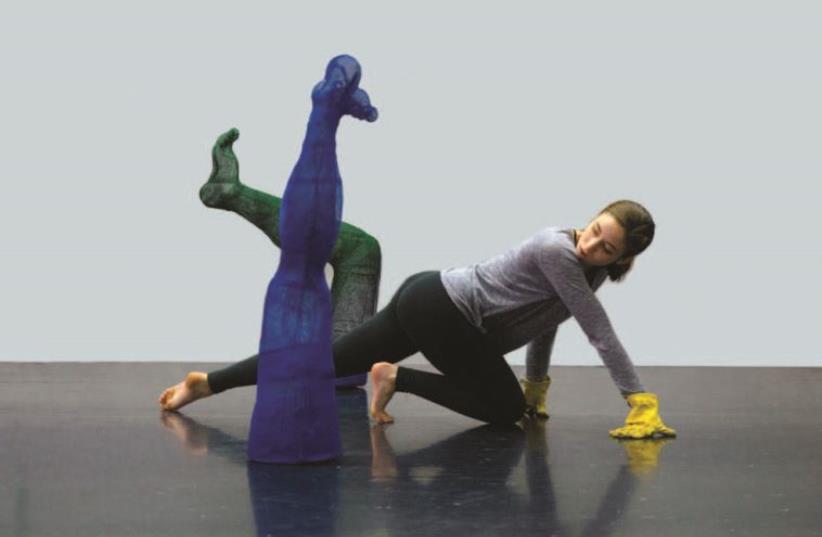 2. TV: FOR THE RECORD From Martin Scorsese, Mick Jagger and Terence Winter, Vinyl is a 10-episode drama series set in 1970s New York. A ride through the sex- and drug-addled music business at the dawn of punk, disco, and hip-hop, the show is seen through the eyes of a record label president who is trying to save his company and his soul without destroying everyone in his path. With Bobby Cannavale, Olivia Wilde, Ray Romano.Starts this week on YES VOD and YES Oh.3. MUSIC: THE WITCHING HOURMichael Charles Parks and his Nashville psych-rock band All Them Witches are set to put fans under their spell. With their transfixing releases 2012’s Our Mother Electricity and 2014’s Lightning at the Door and a jam-filled live show, they have become a sensation in the underground rock scene.

Wednesday, 8:30 p.m., Barby Club, Tel Aviv. Tickets and info: www.barby.co.il 4. MUSIC: TRUMPET CALL The Israel Symphony Orchestra, under Estonian conductor Andres Mustonen, will perform a concert with world-renowned Israeli trumpeter Sergei Nakariakov and Belgian pianist Maria Meerovitch. The concert will include pieces by Beethoven, Shostakovich and Arutiunian.Tuesday, 8 p.m., Opera House, 19 Shaul Hamelech, Tel Aviv. Tickets: www.isorchestra.co.il 5. EXHIBITIONS: EYE SEE YOU “Field of Vision” is an exhibition by photographer Vardi Kahana that documents Eye from Zion, an Israeli organization that provides free eye treatment to needy populations worldwide. A volunteer with the organization since 2009, Kahana documents the work of the doctors in the operating rooms, the poor conditions, the improvised equipment in the clinics, the patients and the pre- and post-op situations.Enav Culture Center, 71 Ibn Gvirol Street, Tel Aviv. Info: www.vardikahana.com 6. EXHIBITIONS: ART FOR A CAUSE At the annual fund-raising event for the Israel AIDS Task Force, more than 600 artists will display some 800 pieces of art at Bank Hapoalim’s main office in Tel Aviv. The exhibition will showcase hundreds of worldrenowned artists alongside the country’s upcoming stars. Among the artists are Yigal Tumarkin, Natan Elkanovich, Menasheh Kadishman and Ofer Lalush.

9. SPORTS: ON YOUR MARKS At the 20th annual Samsung Tel Aviv Marathon, more than 40,000 runners from Israel and abroad will descend on the city to compete in the 42-km. race or take part in various other courses. The multi-course race starts in Hayarkon Park and follows a scenic route through the city and along the seashore before finishing back in the park. In addition to the full marathon, participants can choose a half marathon, a 10-km. or a 5-km. course. There will also be a mini-marathon for children and a 42-km. handcycle race for people with disabilities.

February 26. Registration and info: www.tlvmarathon.co.il 10. MUSIC: NEVER A DULLI MOMENT American musician Greg Dulli presents An Evening with Greg Dulli. The concert will feature Dulli leading his band through a wide selection of songs encompassing his entire career, along with debuting several new ones. Dulli began his musical career as the frontman and guitarist for the pioneering band The Afghan Whigs in 1987. The band released six studio albums before disbanding in the late 1990s. Dulli went on to form The Twilight Singers. In 2008, he collaborated with Mark Lanegan to form The Gutter Twins.