Top ten things to do

By JERUSALEM POST STAFF
SEPTEMBER 28, 2017 11:50
Cliff Richard.
(photo credit: WOLFGANG RATTAY / REUTERS)
Advertisement
1. BOSTON STRONG
The biopic Stronger centers around Jeff Bauman, who lost both his legs in the 2013 Boston Marathon bombing. After regaining consciousness in the hospital, Bauman was able to help law enforcement identify one of the suspects, but his own battle was just beginning. With Jake Gyllenhaal.2. PRETTY, PRETTY GOOD TO BE BACK
After six years of waiting, HBO’s knight in shining armor, Larry David, returns for a new season of Curb Your Enthusiasm. The Emmy award-winning series is a fictional take on David’s everyday life and the multitude of characters that orbit the neurotic comedian. There will be some new but familiar faces joining the cast, such as Elizabeth Banks, Jimmy Kimmel, Bryan Cranston, Nick Offerman and Judge Judy.

3. RHODE MAP
The exhibition “Robin Rhode: Under the Sun” at the Tel Aviv Museum of Art presents an installation, photographs and a video work by Berlin-based, South African artist Robin Rhode. In his Israeli debut, Rhode has created an interactive installation of a skipping rope interspersed with dynamic light spots. Rhode’s works allude to South African traditions of graffiti and murals, and deal with cultural, social, economic and political themes.Until February 3. For more info: www.tamuseum.org.il4. SISTERS OF ROCK
One of England’s leading goth bands of the 1980s, The Sisters of Mercy, will perform this week at Tel Aviv’s Barby Club. The band, now led by sole original member Andrew Eldritch, will perform their biggest hits, including “Temple of Love” (which included the voice of late Israeli singer Ofra Haza), “Lucretia My Reflection,” “Dominion” and “This Corrosion.”

Thursday, 8:30 p.m. For tickets: www.barby.co.il5. LIGHTS, CAMERA, HAIFA!
The 33rd Haifa International Film Festival takes place this year from October 5 to 14 at the Haifa Cinematheque and other theaters around the city, featuring a lineup of the best in international and Israeli films. The festival will open with Blade Runner 2049, the sequel to Ridley Scott’s 1982 sci-fi classic. Alongside the festival, there will be a rich nightly program of cultural events such as live music, outdoor film screenings and an artists’ market in the nearby Mania Shokhat Park.

For more info, visit www.haifaff.co.il 6. IT’S A DATE
The annual Tamar Festival near the Dead Sea is one of Israel’s largest music festivals, featuring some of the country’s best musicians in the powerful setting of Masada. This year’s roster includes artists such as A-WA (pictured), Dudu Tassa, Balkan Beat Box, Jane Bordeaux and Hadag Nahash. The sunrise concerts at the archeological site atop Masada feature the likes of Avraham Tal and Mosh Ben-Ari. The daily events include hikes and tours, as well as children’s activities.October 8 to 11. For tickets: tamarfestival.com

7. THE SOUNDS OF CHILDHOOD 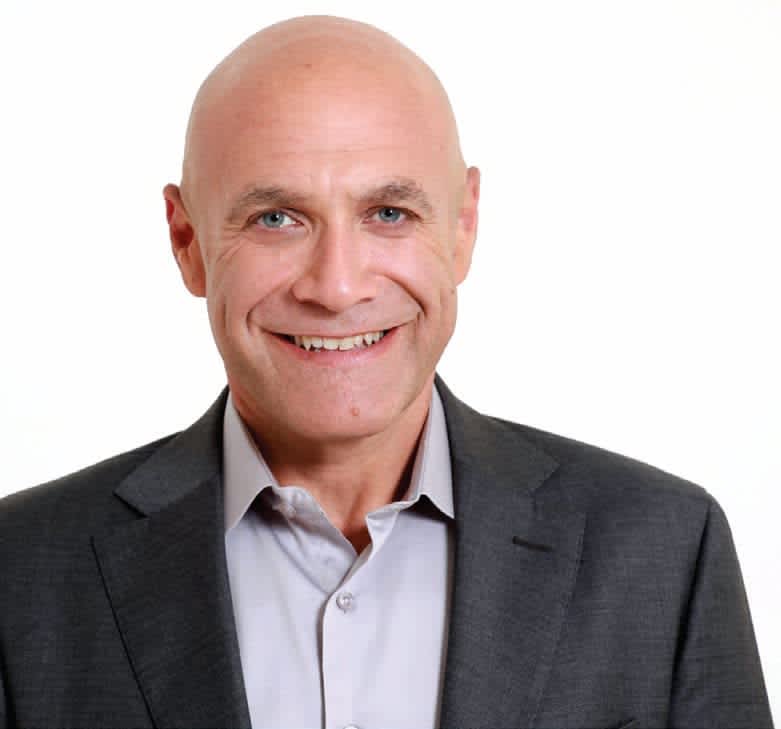 The Holon Theater presents its annual Childhood Sounds Festival. There is plenty of quality kids’ music-based entertainment on offer. This includes The Bible Lives in a Film in which Dvir Benedek (pictured) – with the Haifa Symphony Orchestra and animation on a giant screen – tells the story of the Creation, the Flood, the Exodus from Egypt and the Tower of Babel, interspersed with music of classical composers. The festival performances incorporate several disciplines, such as dance and animation.October 8 to 10. For information: www.hth.co.il

8. FROM ACROSS THE POND
(Sir) Cliff Richard, the iconic British pop singer with 14 No. 1 hits in the UK, will take the stage at Tel Aviv’s Menora Mivtahim Arena on October 10. His hit songs include “Summer Holiday,” “Living Doll,” “Mistletoe and Wine,” “We Don’t Talk Anymore” and “Congratulations.”For more info: www.sportpalace.co.il 9. THE SOUND OF (VOCAL) MUSIC
This year’s three-day annual Abu Ghosh Vocal Music Festival features a host of vocal concerts in two churches boasting the best acoustics in the country. Highlights include the world-renowned Stuttgart Choir, the Young Armenian Choir, as well as a tribute to Bob Dylan with bassist Yair Polishook and guitarist Eyal Leber.

October 10 through 14. For tickets and more info: www.agfestival.co.il.10. THE MYSTERIES OF JERUSALEM
During Sukkot, The Tower of David Museum invites children to discover secrets and mysteries of Jerusalem that are thousands of years old. The stones of the citadel saw biblical kings in glorious palaces, noble women in magnificent towers, brave warriors on fortified walls, sultans, researchers and pioneers. Discover all this and become official researchers of Jerusalem. At the end, you’ll receive a prize.October 8 to 10, from 10 a.m. to 4 p.m. For more info: www.tod.org.il