Israel’s groundbreaking Nalaga’at Theater Ensemble take audiences on a tour through their inner worlds of darkness and silence. 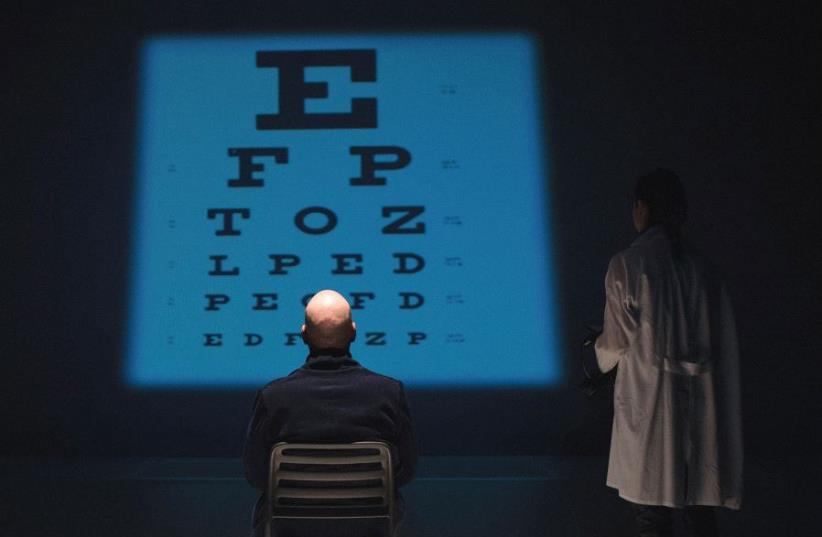